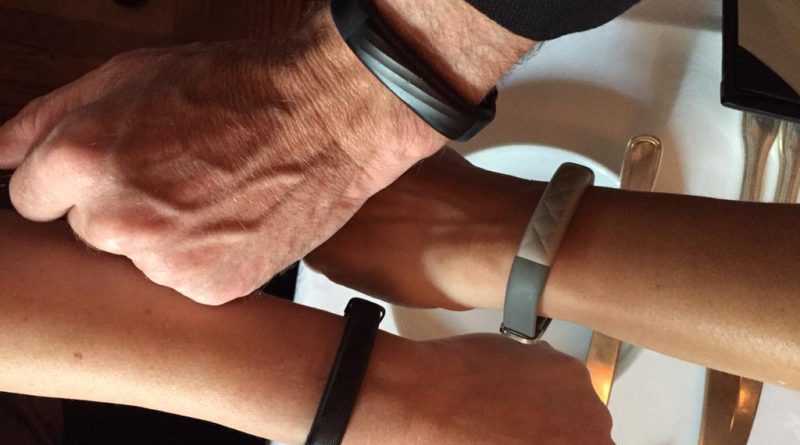 Jawbone customers from the UK and other European countries have taken to social media to complain about the lack of customer support.

A number of people have said they’ve contacted the troubled company in recent weeks but have been met with a wall of silence. Jawbone’s social media pages also show signs of neglect. Its @JawboneSupport Twitter handle shows no activity for nearly three months now, and customer complaints on its Facebook page are going un-answered.

A call to the company’s phone helpline quickly confirmed no support is being offered in the UK and European Union.

“Phone support is currently not being offered for the United Kingdom and European Union. We are working to revive our customer support offerings to better support the UP community of users,” an automated message says.

A spokesman told the BBC customer care is “days from being back online” and added that the firm was “in a process of transition”.

The company, which manufacturers headphones, Bluetooth speakers, and fitness trackers, has been struggling for some time. As rumours would have it, Jawbone is planning to exit the consumer wearable market and shift focus towards the more lucrative market for clinical health products.

In order to make the transition the San Francisco based outfit is reportedly looking for additional funding. This is on top of the 11 rounds that already secured over $590 million. Jawbone is apparently targeting a mid-2017 release date for its next product – a medical-grade sensor which would be used in the medical field.

We have contacted Jawbone for more information, but have yet to receive a response. The company’s products are still available to buy through Amazon.