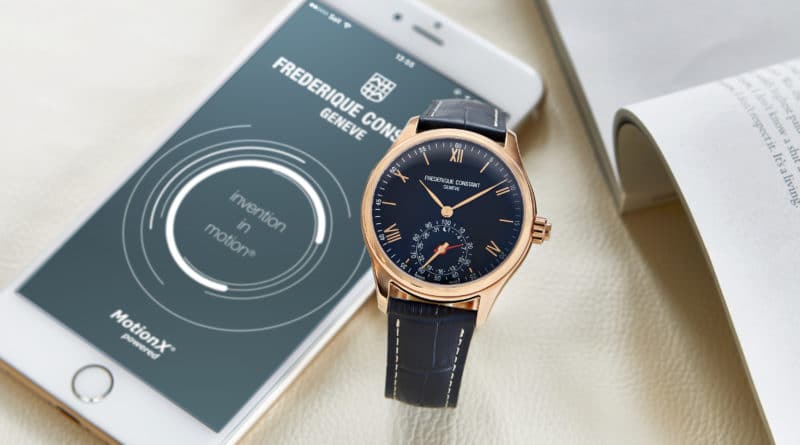 The Swiss watch industry has been facing challenging conditions since 2015. Exports of mechanical watches fell in 2016 to their lowest level in five years. For a long time, the industry, which typically generates more than $20 billion in annual exports, enjoyed an air of exclusivity and ignored the internet. Now traditional watchmakers are queuing to grab a share of this fast-growing market via technology partnerships and investments.

Hybrid or Connected watches, in particular have seen strong growth. These are classic looking timepieces that combine the look and functionality of a traditional timepiece with abilities that are evident in today’s smartwatches. Discreetly housed in the casing of these devices is technology that keeps tabs on your daily activity and sleep metrics. Some even display smartphone notifications.

Canalys, however, sees this as a short term trend, and intermediate solution for watchmakers as they find ways to stabilize the decline in the traditional watch market.

“Connected watches appeal to buyers who want a watch first and a basic band second. With fewer people wanting to buy traditional watches, connected watches with limited functionality risk ending up like basic bands: being taken over by smartwatches by 2018,” said Canalys Analyst Jason Low.

“Watchmakers yet to take action need to switch their focus to smartwatches for long-term growth.” 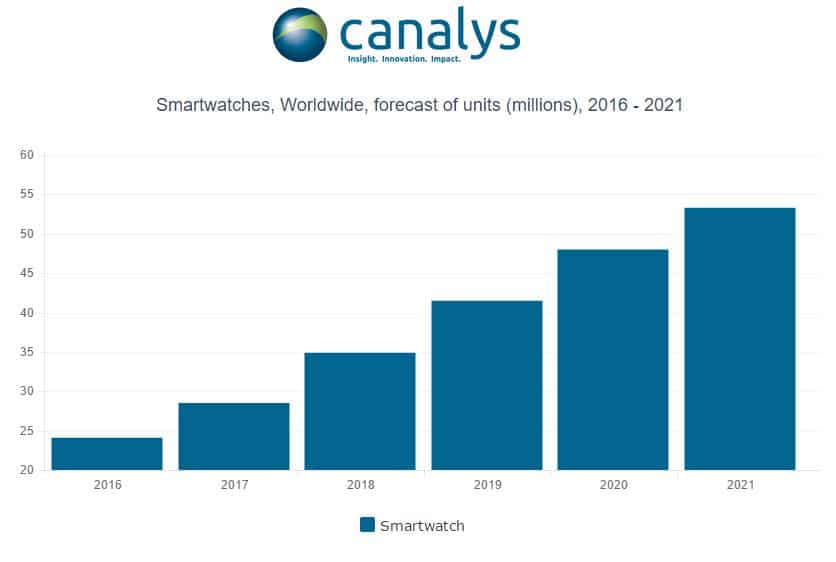 So far, Swiss brands have not played a very important role in the smartwatch market in terms of sales. Nevertheless, if it is to survive, the industry cannot afford to ignore the potential opportunities posed by this new market segment. A series of Android Wear smartwatches is expected to be unveiled by high-profile traditional watchmakers at Baselworld later this month.

“Watchmakers’ survival will depend on creating competitive smartwatches,” said Canalysis analyst Jason Low in a statement with the report.

“Forming partnerships with technology companies will be the first step. A well-formulated strategy to sell a watch will play a larger role as watchmakers have to appeal not only to watch fans, but consumers who are yet to buy a wearable.”