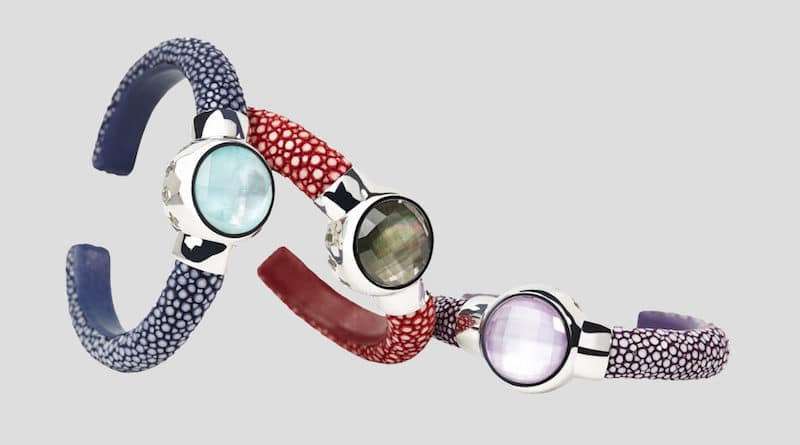 We wrote earlier about Warren Buffet’s intentions to get into wearable technology. Richline, a wholly-owned subsidiary of the business magnate’s Berkshire Hathaway, is now in final preparations to launch a smart-jewellery line called Ela. Starting in April, the company will release four different bracelets featuring Italian marble quartz stones in the center with bands ranging from 18-karat gold plated to leather.

Buffett has been the chairman and largest shareholder of Berkshire Hathaway since the 1970s, and his business exploits have had him referred to as the “Wizard”, “Oracle” or “Sage” of Omaha by global media outlets. He is noted for his personal frugality despite his immense wealth. A prudent investor, Warren Buffett has famously said that he doesn’t invest in businesses where the tech is beyond what he understands.

“Jewelry is a centuries-old business that isn’t going anywhere, so it’s a safe bet. With the addition of technology, we’re simply updating something everyone knows and loves to better fit our modern age,” Warren Buffett said in a statement to CNBC earlier this year. 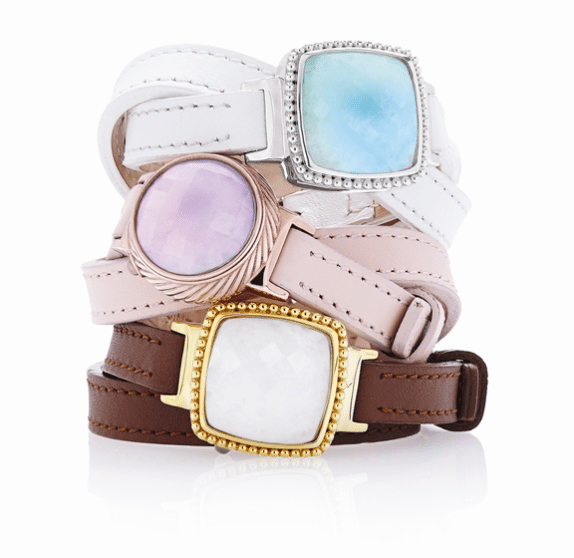 The smart jewelry allows the wearer to set custom color and vibration alerts that will notify them when they are getting a call or text message from certain senders. You can assign different colours for up to eight different people. The gem also functions as a basic fitness tracker and will count steps and sync to both Apple Health and Google Health Kit. Finally, the Ela iOS or Android app will allow you to upload photos such as special songs or voice recordings to store as “memories”.

The wearables space is not short of competition, but executives at Richline are optimistic they can succeed.

“As a whole the company has really found that the tech space is no longer a category that can be ignored,” said Cliff Ulrich, product innovation manager for Richline.

But at the same time, the company is realistic in its ambitions. It is not trying to compete with the likes of Fitbit or Apple. Richline expects to experiment with other form factors and eventually move from bracelets to rings and necklaces.

“Someone who doesn’t want to strap a screen to their wrist, but wants to continue to wear jewelry … and feel more connected to people in their lives.”

As technology shrinks in size and increases in power, making smart wearable accessories is becoming less of a challenge. For example, with your cellular device tucked away in your pocket or bag, you can now use a smart ring to attend to only those notifications that deserve your attention. And because your fingers have easy-to-sense arteries, some of these devices are also able to gather precise data of your body’s vital signals. But the competition is fierce.

“We’re watching the technology get so small that even now we can put a very tiny chip in your engagement ring and probably keep the entire memories of your wedding vows, wedding ceremony or the moment he proposed to you,” says Joel Schechter, executive vice president of Richline who also oversees the division’s pearl line.

The Ela range will be available on Amazon in April. It will retail for between $195 to $295 a piece depending on the design and value of the materials.