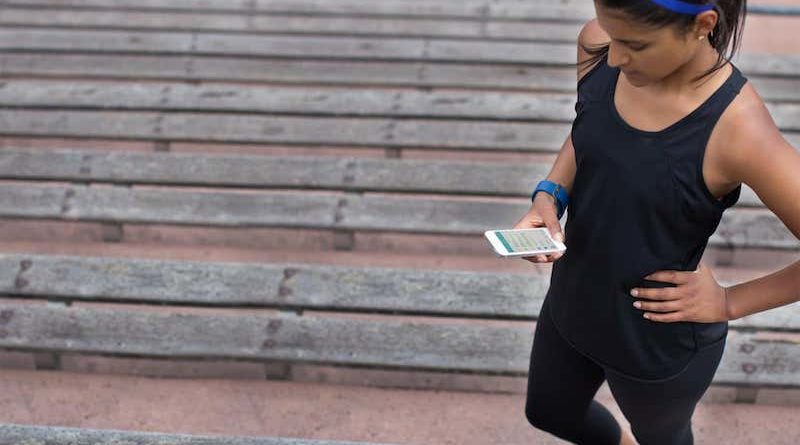 Your fitness tracker might be much better at counting steps than monitoring your heart rate according to a new study published yesterday.

The report, which was featured in the Annals of Internal Medicine, monitored a group of 40 healthy adults aged 30 to 65 while they were at rest and during 10 minutes of treadmill exercise (at 65 percent of the maximum heart rate). The participants wore fitness trackers which were popular back in early 2016 when the study was done. They included the Fitbit Surge, Fitbit Charge HR, Mio Fuse and Basis Peak (which has since been recalled from the market due to overheating issues).

The study found that fitness trackers were a fine gauge of your steps. However, all four devices were more accurate in measuring heart rate when the wearers were at rest than during exercise as compared with an electrocardiograph, which is the most accurate way to track heart rate.

“We wanted to help provide people with some guidance and feedback and learn about how accurate this [heart-monitoring] feature was,” said co-author of the study Lisa Cadmus-Bertram.

At rest, the Fitbit Surge was closest to the electrocardiograph (EKG) reading. Basis Peak was the furthest off while Fitbit Charge and Mio Fuse were in the middle. At high intensity activity, none were very reliable. The study found that under the same conditions, for the same person, the wrist worn devices showed inconsistencies in measuring heart rate for high intensity activity at least twice as much as did the electrocardiograph.

Heart rate sensors typically come in one of two forms. The chest strap style and the wrist band style. The current trend may be to move heart-rate monitoring away from the chest and over to the wrist but accuracy at these new locations is clearly still questionable. If you are very serious about heart rate training, a chest rate heart rate monitor is still the way to go.

A wireless sensor on a chest strap detects your pulse electronically and sends that data to a receiver, such as a smartphone or a wrist-worn tracker. This is similar to what you can see in hospitals with patients who have sensors strapped to their chest. These type of monitors tend to be much more accurate.

The researchers from University of Wisconsin in Madison and Loras College in Dubuque, Iowa concluded that more research needs to be done on the accuracy of heart-rate monitoring feature on wrist-worn fitness trackers, and that people should not mistake such devices for medical diagnostic tools.

“More research is needed before we can confidently conclude that the monitoring feature for heart rate is sufficient to help clinicians advise their patients about health issues and conduct clinical trails that requires a high level of accuracy and reliability for heart rate measurement,” they wrote.

Fitbit responded to ABC news with a statement.

“Fitbit is committed to making the best activity trackers on the market for consumers who want information to make informed decisions about their health and fitness, and we stand behind our heart-tracking technology,” Fitbit said.

“Fitbit trackers are not intended to be medical devices and, unlike chest straps, wrist-based trackers fit conveniently and comfortably into everyday life, providing continuous heart rate for up to several days without recharging (vs. a couple hours at a time) to give a more informed picture of your overall health. “

“Mio has an extraordinary reputation for optical heart rate accuracy, and the introduction of our Personal Activity Intelligence (PAI) technology makes heart rate zone training easy because people only need to know one number to understand the impact their exercise is having on their health,” said Gorelick.

“It is generally understood that health benefits are amplified during moderate- to high-intensity exercise, but most consumers don’t know how to interpret their heart rate data. PAI is a simple, scientifically validated activity metric that helps consumers understand the intensity of their exercise, based on their personal profile and heart rate data, and empowers them to proactively manage their health and reduce risk of lifestyle-related diseases.”