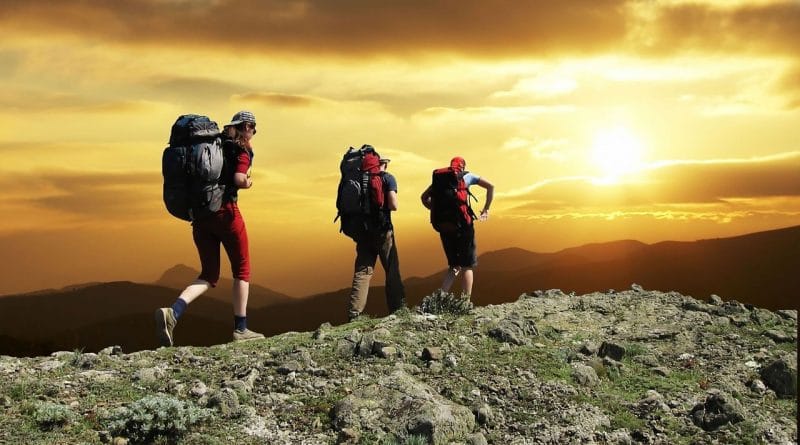 Analysis of 321 million social engagements found that social mentions about travel-related wearables increased 44% over the year. This was partly due to considerable interest coming from the Princess Cruises Ocean Medallion launch back in January. The Ocean Medallion is a quarter-sized device that can serve as a passenger’s digital identity.

Other important travelling trends include augmented and virtual reality. The Adobe report, which is predominantly based on around 16 billion visits to major US travel websites, found at least eight of the largest hotels have tested some kind of VR experience during the past six months. Social mentions for travel and AR/VR-related experiences increased 13% year-on-year, while sales for related hardware grew a staggering eight-times for the 2016 holiday season.

“There’s a huge opportunity here for travel companies, as consumers are keen on leveraging technology to make their travel experiences more seamless, save them time, or just entertain them,” said Becky Tasker, senior managing analyst at ADI.

“Because the technology is still fairly new, it’s a good time to experiment and see what works and what doesn’t for your brand and your customers.”

However, certain parts of the travel industry are feeling the negative effects of technology. Car rentals made online decreased by 14% during the first quarter, partly due to the success of Uber. Higher airline ticket prices have also led to fewer international flights, which, in turn, has decreased the need for rental cars.

Travel is a very popular topic on social media and a great way to research and prepare for your trip. On average, it receives about 14 million mentions every month, which is more than Justin Bieber, Katy Perry, and Taylor Swift combined.