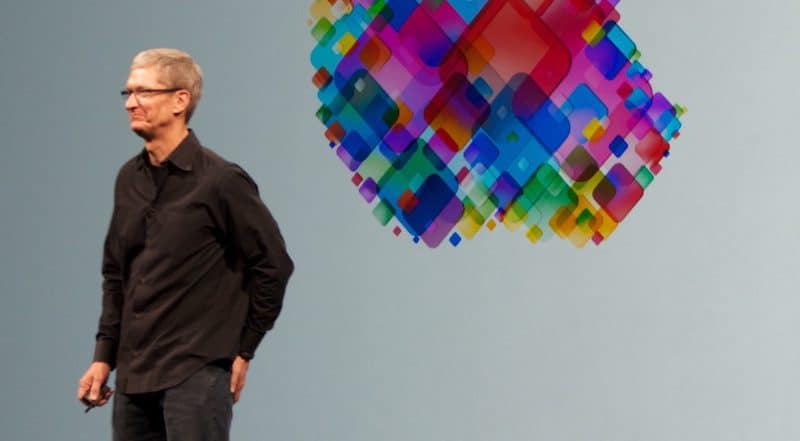 During a Wednesday interview with CNBC, Tim Cook revealed that the Apple Watch helped him lose significant weight.

The CEO’s comments came as a response to questions on Apple’s recent efforts into pushing health and fitness. Cook revealed that the Apple Watches constant feedback and health monitoring functions helped him shed 30 pounds.

“And I’m getting calls and letters from so many people where the Watch has made a difference in their life, and this is why we are in business. We’re in business to help people achieve their objectives, to empower them to do great things.”

The tech executive also talked about Apple’s job creation and domestic spending. Some 2 million new jobs were created in the past 12 months, and over $50 billion was spent in the US. And he promised more of the same in the future.

Wearables are big business for Apple and one of its fastest growing segments. It seems the release of Apple Watch Series 2 has given the company a much needed financial boost. Commenting on Apple’s q1 financial results earlier this week, Cook said that Apple Watch sales nearly doubled year on year and touted it as the best selling smartwatch in the world.