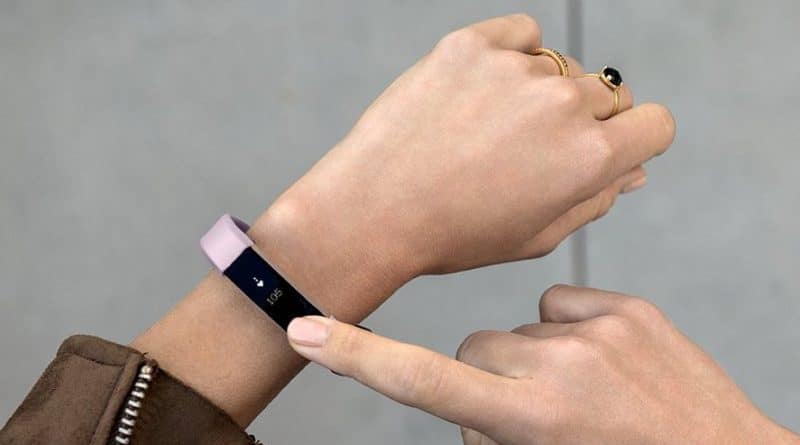 Fitbit has named Ireland as the word’s fittest country. To reach this finding, the company tapped into its database of more than 23 million users across the globe, and crunched data on average number daily steps, active minutes, resting heart rate, and sleep duration.

The UK and Sweden followed, with European countries snapping up the top nine positions. New Zealand rounded off the top 10, while the US finished in a distant 28th place.

Spaniards accumulate most steps per day (9,023) with those from Switzerland, Hong Kong and Sweden also faring well on this measure. These four countries along with Finland, Denmark, United Kingdom, Netherlands, Ireland and Japan also exceed the World Health Organization recommendations for averaging at least 150 minutes of moderate aerobic physical activity per week. Again, the US did not rank so well. With an average of 7,556 steps per day it ranked 29th on the first measure, and 33rd (average of 16.5 minutes per day) on the second.

In terms of sleep, the UK was ahead of the pack averaging 7 hours 15 minutes per night, followed by Netherlands and Finland. American’s ranked 23rd logging an average of 6 hours 48 minutes per night.

Fitbit has also updated its stats on the twenty fittest cities in the US. From big cities to smaller communities, the data paints an interesting picture of the country’s activity and fitness levels. You can read more on this link.