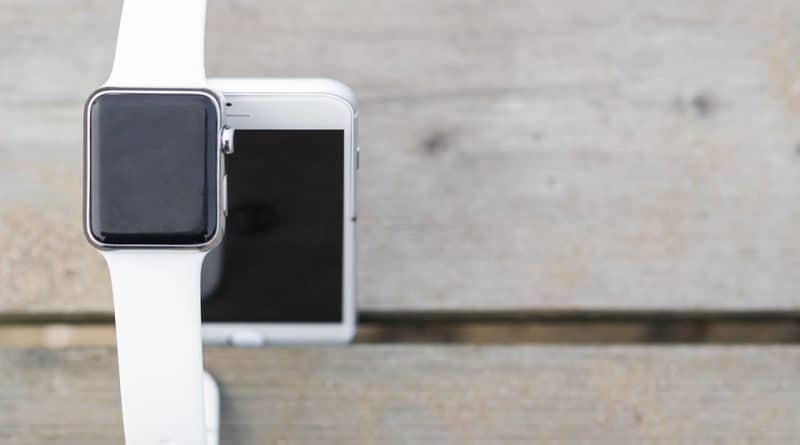 A recent patent suggests Apple is considering some radical design changes for the Apple Watch.

Patent number US009582036 granted by the US Patent and Trademark Office shows that Apple’s current smartwatch band may be resigned to history. Instead, the device would sport a single continuous flexible display covering both the face and the band.

This means the Cupertino company is flirting with integrating OLED technology for upcoming versions of the Apple Watch. The bezel width surrounding the display would be minimized below 4-5 mm or perhaps even less than 1mm. Furthermore, the module within the watch would include a processor, memory and a communication module. Interestingly, the accompanying patent images suggest the company is also considering moving away from the square design to a round one.

“An array of light emitting diodes (LEDs) are in the display area and electrically connected with the plurality of interconnects, and one or more driver circuits are on the back surface of the display substrate. Exemplary system applications include wearable, rollable, and foldable displays.”

We sincerely doubt we will see this technology in the Apple Watch Series 3 due out later this year. Nor for that matter the interchangeable smart bands and a non-invasive glucose monitor also rumored for an upcoming device.

Meanwhile, Apple CEO Tim Cook has reportedly been spotted with a portable glucose monitor prototype that is connected to his Apple Watch. CNBC’s source says the glucose tracker was “on the Watch,” which suggests it physically attaches to the device to extend its capabilities.

The full patent application can be seen here.