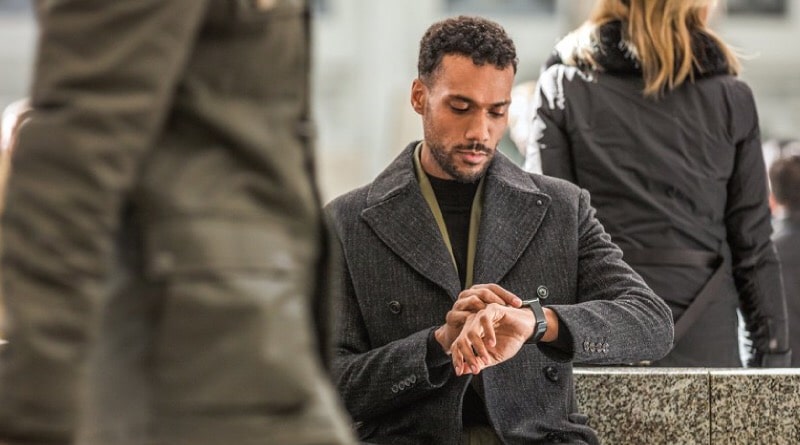 Fitbit’s CEO promised an app store for its first smartwatch at the start of this year, and his company looks set to deliver.

Fitbit is planning to build an app store “as soon as possible”, CEO James Park revealed in an interview at CES 2017. It was thought the Pebble acquisition would make it easier for the company to come up with a smartwatch operating system, but it seems to have been difficult going.

In an effort to dispel rumours on manufacturing difficulties and potential delays, James Park told The Verge that the smartwatch will launch with a number of third-party apps. The development kit will be based on Pebble software and it will be compatible with both iOS and Android smartphones.

Park added that to install apps, users will need to sift through an “app gallery” in the accompanying smartphone app. A similar system is used by Apple for its smartwatch, the difference being that Fitbit is is expected to use a light touch when it comes to reviewing apps. Music is also expected to be an integral part of the system, and Fitbit is rumoured to have forged an alliance with Pandora.

“All we can say at this point is that music is a really important part of the fitness experience, and you’ll see functionality related to that,” Park commented.

In a recent interview with the Financial times, Park revealed that the device will be health focused, water-proof and will churn out accurate biometric data. The timepiece will come with a battery that lasts for several days, it will sport sleep tracking functions and biometric sensors. Mr Park added that the device will not include a cellular wireless connection, partly to save on battery life.

Earlier rumours suggest that in addition to all of the above, the health focused device will include built-in GPS, a high-res colour display, heart-rate monitoring, contactless payments and on-board storage for music. No actual release dates have been revealed, but it is widely expected the smartwatch will launch this Fall, ahead of the holiday sales bonanza.