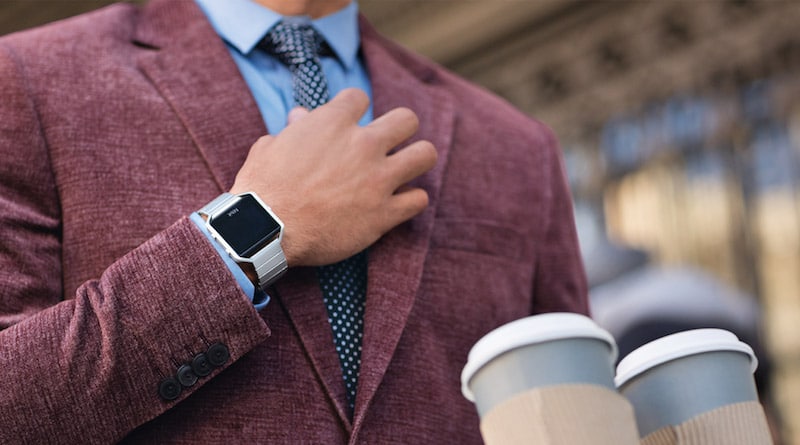 A new interview in the Financial Times reveals that Fitbit’s CEO is confident his company’s first smartwatch will deliver.

Just months ahead of the expected launch, James Park said that the device will be health focused, water-proof and will churn out accurate biometric data. He has also denied recent claims that Fitbit is struggling to push the watch out ahead of the 2017 holiday sales.

“The product is on track to meet our expectations and the expectations that we’ve set for investors,” Mr Park said.

“It’s going to be, in my opinion, our best product yet.”

The San Francisco outfit looks like it will come out with a feature-packed device. Park has confirmed that the water-proof timepiece will come with a battery that lasts for several days, it will sport sleep tracking functions and biometric sensors, and facilitate third party apps. GPS in particular looks set to be an important part of the equation if the watch is to compete against Garmin’s range of sports watches and the Apple Watch. Mr Park added that the device will not include a cellular wireless connection, partly to save on battery life.

Earlier rumours suggest that in addition to all of the above, the health focused device will also include a high-res colour display, heart-rate monitoring, contactless payments and on-board storage for music.

Images of Fitbit’s the watch were leaked a few months ago by Yahoo Finance. If they are accurate, the watch comes across as a typical Fitbit wearable, perhaps a prettier version of the Blaze fitness tracker.

Fitbit’s CEO has big plans for the future and hopes that in the coming years, his company’s products will be able to help users diagnose and monitor acute and chronic conditions. Mr. Park envisions a world where putting on a health tracker is as essential as putting on your clothes in the morning. But coming out with health focused devices presents new challenges in the form of requiring approval from official regulators such as the US Food and Drug Administration (FDA).

“Getting approved by the FDA and going down that pathway is something we wholeheartedly embrace,” Mr Park added.

“The exciting thing about larger form-factor devices is it allows us to have those capabilities and unlock them over time.”