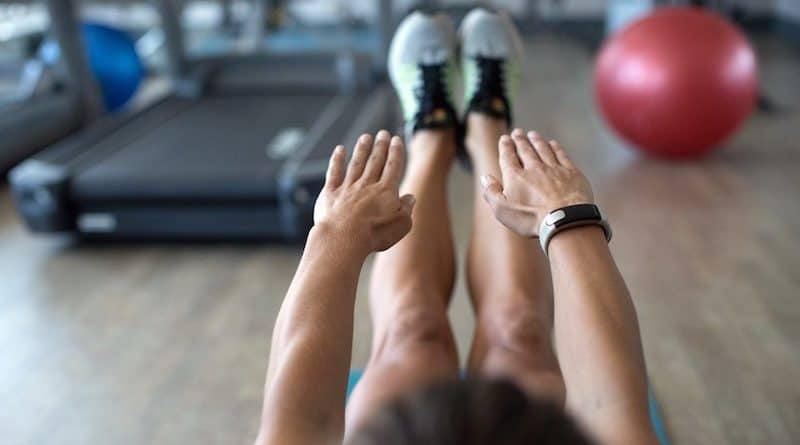 The Mio range of activity trackers distinguish themselves from the pack by boasting a heart rate monitor the company claims is as accurate as a chest strap. You will even find Mio’s sensors on board some GPS running watches such as the TomTom Runner Cardio.

The company’s latest activity tracker, SLICE, takes what it does best and comes up with a novel way of measuring physical activity. Instead of focusing on the “10,000 steps” rule which has been adopted by most wearables manufactures, the wearable dishes out its very own Personal Activity Intelligence (PAI) index.

The metric is based on a study of more than 45,000 individuals spanning over 20 years. Apparently, keeping your PAI score above 100 will increase your lifespan by around five years and provide maximum protection from lifestyle diseases. Rather than just dishing out the figures, the wearable actually makes sense of the data.

SLICE is the only Mio product to display the PAI score directly on the band itself. Owners of its other products are, however, able to view scores on the PAI mobile app.

Starting with the HW01 Plus, Lenovo’s fitness tracking devices will integrate PAI.

“We are excited to integrate PAI into the experiences and platforms of many other brands to positively impact global health by making wearables more meaningful,” said Peter Taylor, CEO of Mio Global.

“Lenovo is a major brand in the consumer technology space, so we’re thrilled that PAI was the chosen metric to help grow their business because of its wide appeal across a wide variety of consumers of lifestyles and fitness levels.”