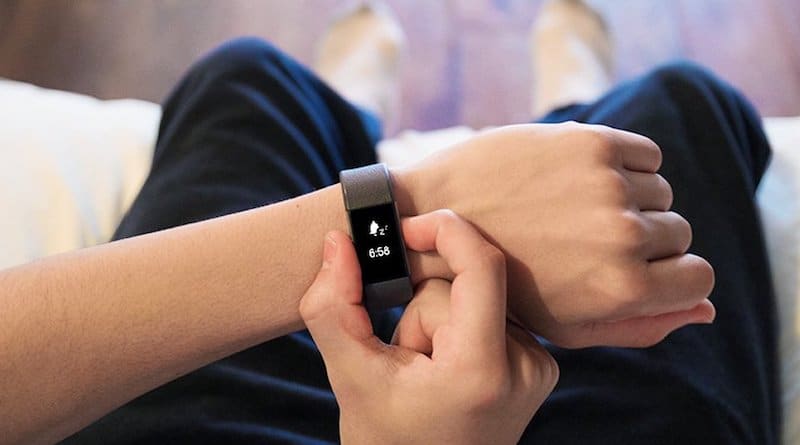 A fitness tracker can count the number of steps you take, your heart rate, it can keep tabs on how many stairs you climb and track the calories you burn. It can also measure how long you sleep along with many other things. And all this is conveniently stored on your smartphone and the cloud. These snazzy little devices are certainly hard to resist.

But did you ever wonder what device manufacturers do with all this data? Apart from dishing out an anonymised study on our activity or sleep patterns from time to time. Well, when it comes to Fitbit they are using it to help doctors and scientists study how exercise can help people deal with disease, including cancer.

The reasons researchers are very interested in this data is simple. There is lots of it and all participants in clinical trials need to do is wear the fitness tracker and go about their daily routine.

Fitbit is by far the most often used device for such purposes according to a recent analysis in the Journal of the Federation of American Societies for Experimental Biology. In fact, more than 4 out of 5 clinical trials that use consumer activity monitors use it as their device of choice. Since 2012, researchers have published more than 450 studies using Fitbit data. This includes everything from the role of fitness tracker in managing diabetes to how exercise can help during cancer treatment.

For example, a recent University of California San Diego study, used Fitbit data to identify a significant positive impact of exercise on brain function of breast cancer survivors. Another study, from the University of Pittsburgh Cancer Institute, found a link between the number of steps cancer patients took and readmission after surgery. It turns out when it comes to recovery, the more active you are the less of a chance you will end up back in hospital.

Fitness tracker data is far from perfect, of course, and most consumer-grade device do not seek approval from the FDA. As these devices are not validated for medical use scientists approach these types of trials with caution. But clinical-grade wearable trackers are on the rise, too. These devices measure more advanced behaviours, beyond simple fitness activity.

In his key-note presentation at IFA last month, Fitbit’s CEO James Park made a big show about the companies future plans and the increasingly important role such devices will play in our health and fitness. For example, he said that he is hopeful the company’s first smartwatch may be able to determine atrial fibrillation. In their tests, Ionic was apparently 98% accurate in detecting the condition.

Fitbit launched its first pedometer back in 2009. Fitness trackers and smartwatches have come a long way since then. So while the little device sitting on your wrist is unlikely to cure cancer, it is offering some valuable insights to doctors and scientists.