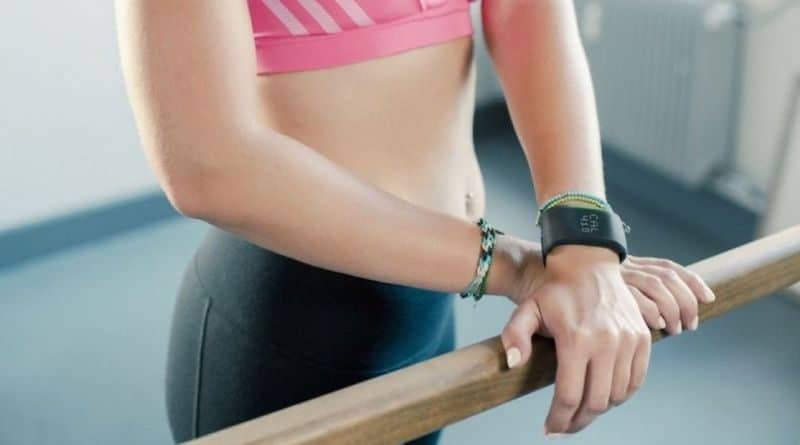 Adidas is shutting down its Digital Sports business unit, a move which calls into question some 74 jobs.

This is the part of the company responsible for development of wearable technology. Adidas has been active in this space for some 15 years with its sensor-enabled footwear, smart clothes and fitness tracker range.

Whether software and hardware will continue to be made is yet to be determined.

“We’re not ruling it out but we haven’t made a clear commitment,” the spokeswoman added.

Adidas acquired the Austrian app maker Runtastic for a reported $240 million in August 2015. The company has since closed down its own miCoach service, and focused on Runtastic’s instead. This is in line with Adidas CEO Kasper Rorsted’s plans to streamline its digital experiences.

In April this year Adidas launched its All Day fitness app for women. The software provides various routines tailored to a user’s fitness level, cooking recepies and relaxation suggestions. The main novelty though are what Adidas calls ‘Discoveries’ – i.e. advice and tips from experts in various fields.

The company was rumored to be working on a new fitness device dubbed the Chameleon HR fitness tracker. Some of the images accompanying the launch of the All Day fitness app showed a never before seen fitness tracker. The wearable in no way bares any resemblance to the company’s previous fitness band adding credence to the rumours. Its quite possible this may never see the light of day now.