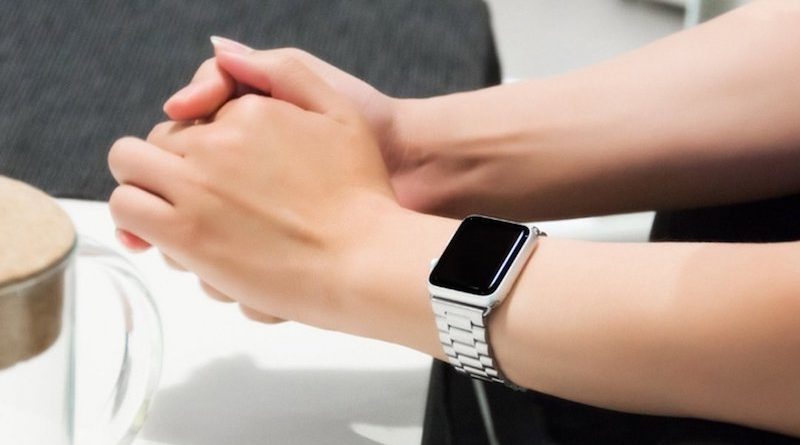 The Apple Watch non-invasive glucose monitoring solution is still years off according to a new article in the New York Times.

Diabetes is a lifelong condition that causes a person’s blood sugar level to become too high. It is one of the fastest growing health threats of our times and an urgent public health issue. According to US government statistics, some 9.3% of Americans or 29.1 million people are diagnosed with the condition. Worldwide, an estimated 371 million people have the disease.

Non-invasive glucose monitoring is considered to be the holy grail of diabetes treatment. Many have spent years trying to crack the problem with no real-world success. For the most part diabetes patients still have no accurate alternatives to tracking glucose by piercing the skin.

Its been rumoured for some time that Apple is working on sensors that non-invasively and continuously monitor blood sugar levels. But New York Times sources say the feature won’t be shipping anytime soon. According to two people close to the project, the research is on-going but the technology is still several years away.

Interestingly, we learned that Apple’s quest to develop the sensors was motivated by Steve Jobs’s own troubles, who in the final years of his life was coping with diabetes as well as cancer.

Because he hated pricking his finger to draw blood, Mr. Jobs authorized an Apple research team to develop a noninvasive glucose reader with technology that could potentially be incorporated into a wristwatch, according to people familiar with the event.”,

The new details come a few months after CNBC reported that Apple hired a team of around 200 PhDs as part of its effort on this front. Whether their efforts actually pan out and we see a commercial product remains to be seen. It seems it will be a bit of a wait before we find out.