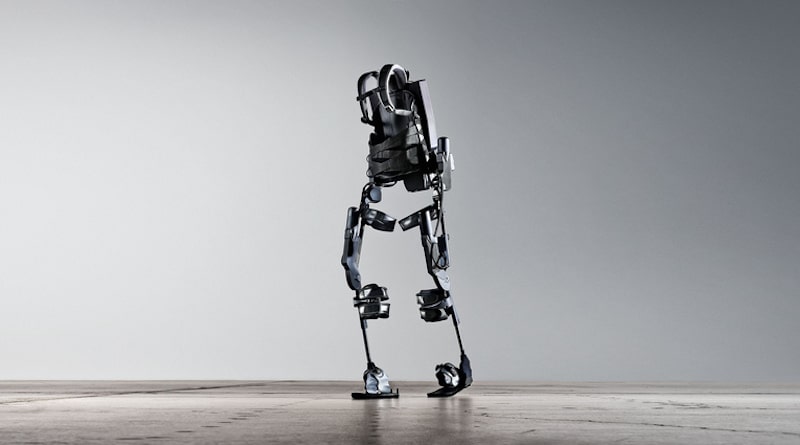 Researchers are working on soft wearable robots that could one day turn us all into cyborgs.

The risk of unregulated artificial intelligence (AI) is widely debated. Elon Musk, Bill Gates and Stephen Hawking have repeatedly issued warnings. Musk has even said that AI is the biggest risk we face as a civilization.

The argument is as follows. Humans are currently the dominant Earth species because their brain has superior capabilities that other animals lack. If AI surpasses humanity and becomes super-intelligent, it could become too powerful and difficult to control.

Researchers at the Massachusetts Institute of Technology (MIT) and Harvard, however, have other ideas and say that the warnings are overblown. CBS News reports that they want to put AI to good use and make human life easier by creating a world where crutches, canes and walkers for people with mobility issues are a thing of the past.

The wearable robots are made of a new kind of technology that is both light and flexible. The origami-type artificial muscles easily contort to the shape of the body and can be used to grip, lift and twist things. Made of nylon and plastic and powered by compressed air, this technology makes muscles up to three times stronger than normal.

The fascinating research is ongoing and the hope is that in the not too distant future the robots will be able to offer humans a helping hand. AI, something to look forward to or be afraid of? Check out the full CBS News report below.