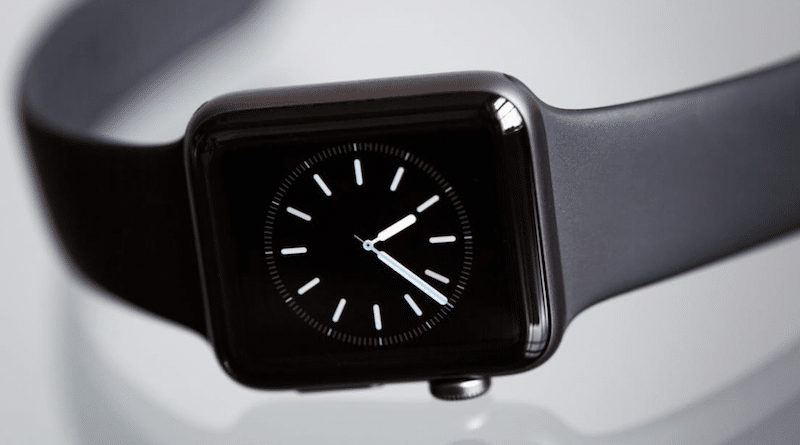 Some Apple Watch 3 owners are reporting their device has a tendency to randomly reboot when inside a hospital. This is a particular problem for those who work in such environments. A few have even gone as far as replacing their device thinking it was an issue with the Watch itself.

Apple Support Forums are littered with complaints from frustrated users asking how to resolve the problem. It seems the issue is only affecting last generation of the smartwatch (both the cellular and non-cellular version), and mostly when in vicinity of a ICU (Intensive Care Unit). One can only assume that its internal smarts are interfering with hospital equipment.

Rebooting the phone and the watch and installing the latest firmware update does not resolve the issue. Nor does switching the device to Airplane mode, although it does seem to help. That stops the Apple Watch from receiving alerts, though.

The Guide mentions nothing about random reboots, however.

It’s strange that the issue appears only on Apple Watch 3, and not its predecessors. Apple has not issued a comment yet, but we are guessing the problem will be resolved via a forthcoming software update. 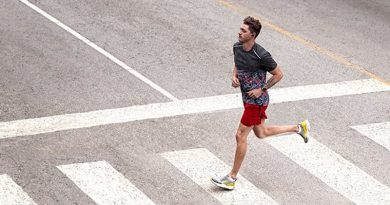 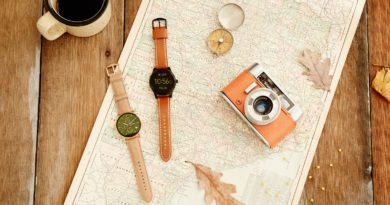 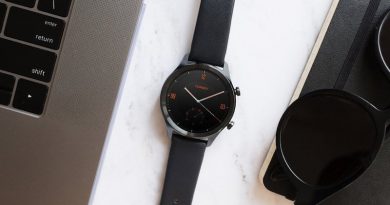 One thought on “Apple Watch 3 doesn’t like hospital visits”