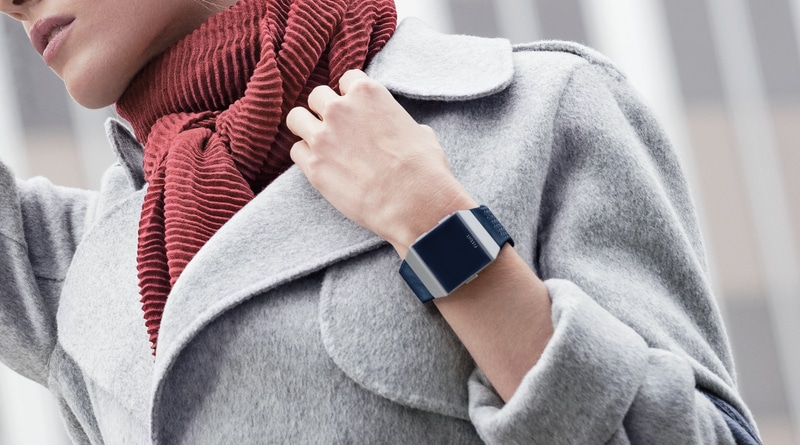 Fitbit has revealed a $6 million investment into a glucose-monitoring outfit called Sano.

As reported by CNBC, the San Francisco company’s first-ever startup investment shows the company has serious intentions in this area. Fitbit already incorporates other glucose-tracking devices’ data, such as Dexcom, into its Ionic smartwatch.

Sano’s approach is a bit different to Apple, which is looking for a non-invasive solution to glucose monitoring. Instead, the startup which was founded in 2011, is working on a coin-sized patch which sports tiny needles to take measurements.

“This fits into our strategy of looking beyond the device and thinking more about (health) solutions,” Fitbit CEO James Park told CNBC.

“I think the complete solution comes in the form of having some monitoring solution that is coupled with a display, and a wearable that can give you the interventions at the right moment.”

Non-invasive glucose monitoring is considered to be the holy grail of diabetes treatment, but this still remains a pipe-dream. The company that cracks it is going to gain a large user-base. There are over 30 million diabetics in the US, with more than 400 million suffering from the condition worldwide. Apple is still years off from developing such a device according to a recent article in the New York Times.

Sano’s approach is a step in the right direction as its minimally invasive. This means it monitors the interstitial fluid just below the skin. As the needles don’t go very deep, its a less painful solution for diabetics.

Fitbit is looking to gain a stronger foothold in the market. Its lost market share in recent years to both Apple and Xiaomi. The hope was the release of its first ever smartwatch, Ionic, would help boost its market share. But this product does not really differentiate it very much from the competition.

While Park did not say future Fitbit products will feature built-in blood sugar monitors, the Sano integration is a step in that direction. Distribution of the glucose monitoring patch is set to begin in about a year.