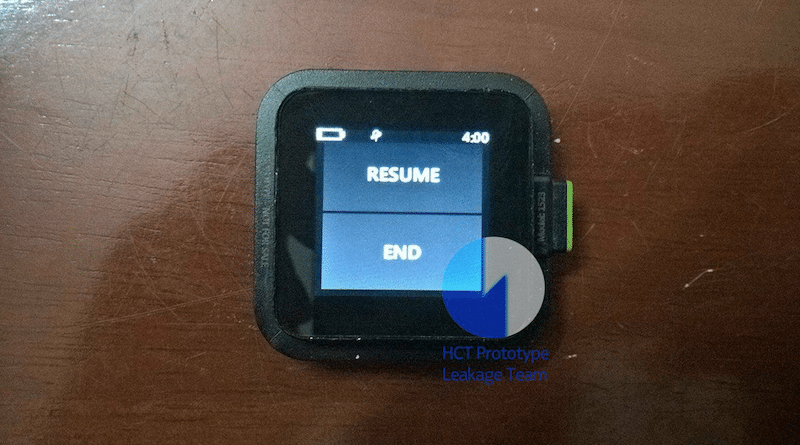 Real life images of Microsoft’s fitness focused, Xbox-style smartwatch were leaked online, showing us what could have been.

Its now more than two years since the tech giant unveiled its last wearable, the Band 2. Microsoft has removed the sensor packed fitness tracker from its on-line store since then, and indicated it had no immediate plans to release a third generation device. The company has decided to scrap the whole concept, at least for now.

Images revealed yesterday by Twitter user Hikari Calyx (@Hikari_Calyx), show another fitness tracker the company was working on years ago. Even though the Xbox-style smartwatch was ultimately abandoned, Hikari was able to acquire a prototype and actually boot it up! This is what the device looks powered on. 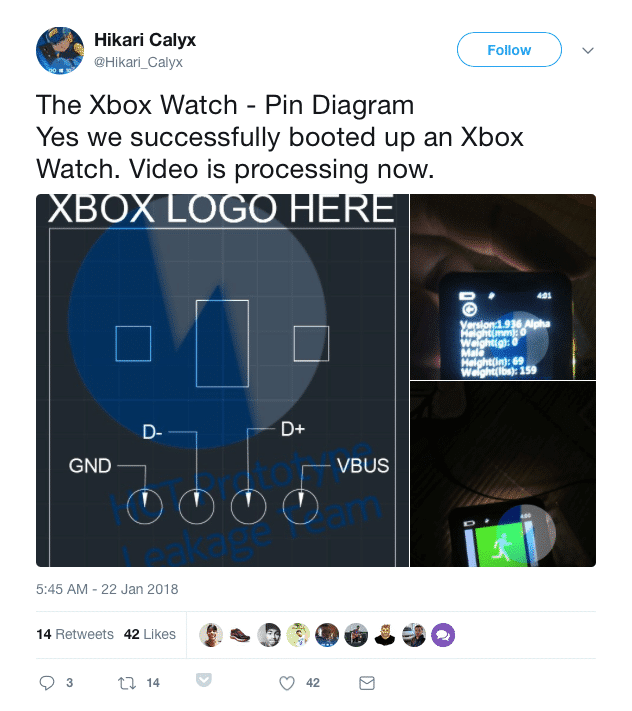 The watch, which relied heavily on tiles, featured a 1.5-inch square touchscreen display and a variety of removable bands. It was sports-focused, offering support for workouts, heart rate monitoring and GPS tracking. While this may not seem impressive today, remember the prototype is from 2013, back when the smartwatch category was still trying to find its footing. Hence the “terrible resolution”… 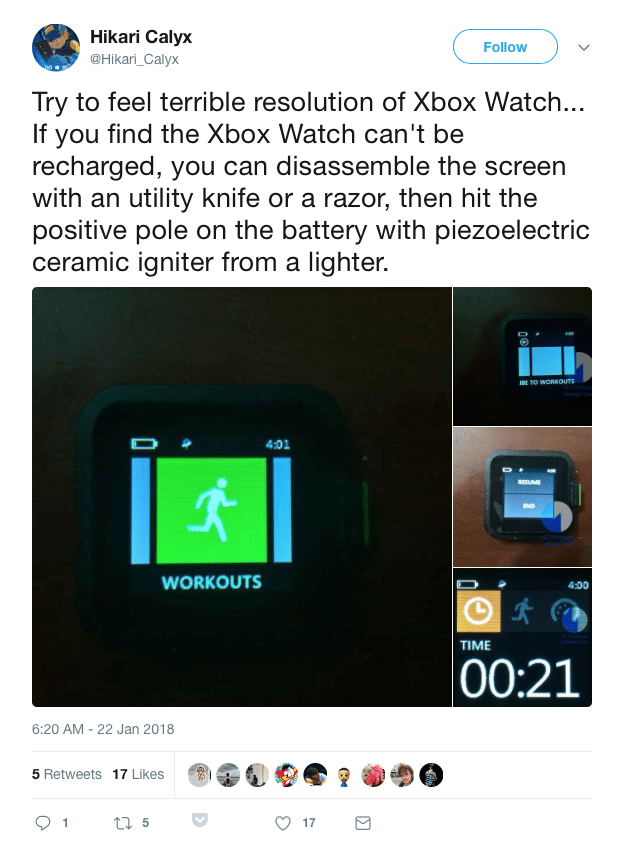 These images give us a reminder of the early days of smartwatches. Like countless other prototypes, the gadget never saw the light of day but its likely the technology found its way into the Microsoft Band. Microsoft has moved on from the wearables space now, preferring instead to focus on mixed reality, Windows PCs, the Xbox platform and Surface devices. 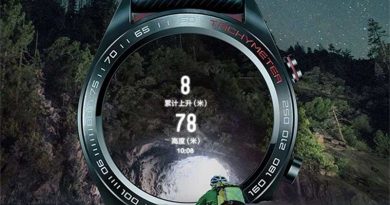 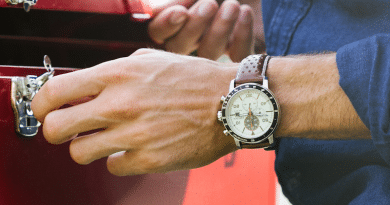 CITIZEN teams up with Fossil Group on hybrid watches 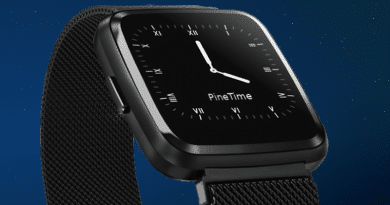