Soldiers wearing fitness trackers are accidentally revealing top secret military locations by posting exercise data on Strava. This has raised security concerns about personnel at US military bases around the world.

Essential reading: 10 apps that will help you achieve your fitness goals

For those unfamiliar, Strava is one of the most popular GPS fitness tracking apps around. Millions of runners, cyclists and active people use this app to record their activities, compare performance over time, and share the photos, stories and highlights of their adventures. To date, its logged more than 1 billion activities and 13 trillion data points. 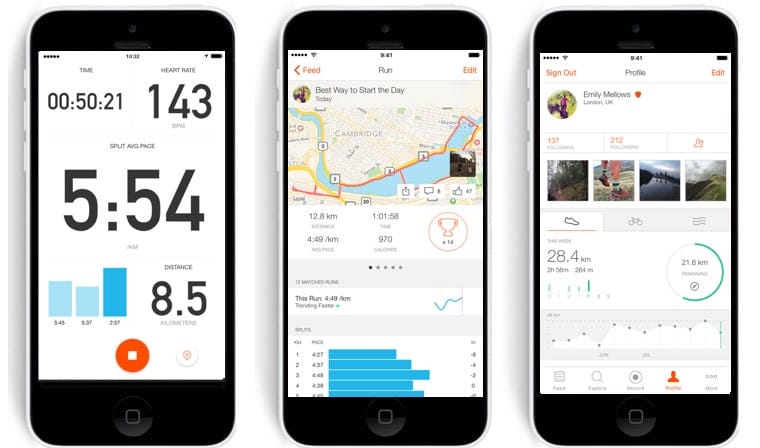 Posted online in November last year, Strava’s Global Heatmap compiles all this information to show an interactive map of the most often used routes for exercising. You can use it as a tool for deciding where to go on your next jog or cycling adventure by zooming into a particular location. The map is not live, but shows a pattern of accumulated activity between 2015 and September 2017.

But according to a report from The Washington Post, it seems that the heatmap inadvertently mapped places that should have been kept secret. This includes sensitive US military locations, such as those in Iraq, Syria and Afghanistan. It seems the Strava app was used by soldiers who use fitness devices such as Fitbit and Garmin while they were out and about jogging.

While in the US, Europe and other developed countries the heatmap lights up to illuminate a great deal of activity, in conflict zones it becomes almost entirely dark. This makes it all the more easier to spot scattered sparks of activity.

A statement issued by Strava urged users to check the company’s website to be sure they understand the privacy settings. This allows anyone to opt to out of having their location information mapped.

“Our global heatmap represents an aggregated and anonymized view of over a billion activities uploaded to our platform,” the statement read.

“It excludes activities that have been marked as private and user-defined privacy zones. We are committed to helping people better understand our settings to give them control over what they share.”

Air Force Col. John Thomas, a spokesman for U.S. Central Command, told the The Washington Post that the US military is looking into the issue.