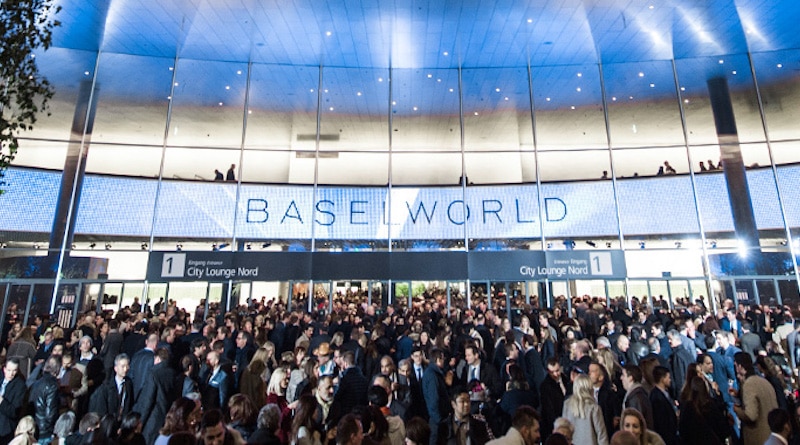 Jean-Claude Biver, the CEO of Tag Heuer, says the smartwatch will boost his industry.

Baselworld 2018 concludes today. This is the premier event for watchmakers and jewellery makers from around the world. Steeped in tradition, it hosted more than 100,000 visitors over the past six days. However, only a handful of the 700 exhibitors at the event showcased connected timepieces.

Speaking to the BBC, Mr. Biver said Apple and Samsung should be invited to exhibit.

“A lot of people wouldn’t want Apple here. I know people who say this [event] should only be for the Swiss,” he said.

“The Apple watch is a watch: it’s a bracelet that gives you information: hours, minutes, the date. But there are too many people here [in Basel] who don’t think it’s a watch. There are people here who say, if you’re not Swiss you can’t be here. It’s like telling, say, Kia they can’t come to the Geneva Motor Show because they are South Korean.”

The Swiss watch industry enjoyed an air of exclusivity for a long time, successfully managing to fend of competition from cheaper and more tech enabled alternatives. Technology is once again drawing a battlefield, this time in the form of smartwatches. If it is to survive, the industry cannot afford to ignore the potential opportunities and threats posed by this new market segment.

According to Federation of the Swiss Watch Industry statistics, Swiss watchmakers shipped 17 million quartz and electronic units in 2017. This equated to some $3.7 billion in value, down 3.8% on the previous year. In fact, this was the sixth consecutive year of decline and the lowest level since 1993.

Compare this to Apple Watch which increased shipments by 54% in 2017 to a record 18 million. But its the final quarter of the year which really saw the wearable flying off the shelves. The Cupertino outfit flogged 8 million smartwatches during the holiday quarter, overtaking the entire Swiss watchmaking industry.

While many luxury watchmakers question whether there is a market for connected watches priced over $1,000, Tag Heuer is one of the few brands that have embraced the new technology. Others include Frederique Constant and Montblanc. Hublot, TAG Heuer’s sister brand which Biver heads, also got connected. At Baselworld, it announced that it will produce a special smartwatch for the FIFA World Cup 2018.

Mr Biver also added that one of the biggest challenges facing his industry is getting the new generation to buy traditional watches. His view is that Swiss watchmakers should learn from the likes of Apple and Samsung, rather than seeing them as a threat.

“Apple and Samsung are promoters of the watch because they teach people to wear something on their wrist,” he says.

“Imagine a generation who did not wear any watch. It would be much more difficult for us to sell them something.”