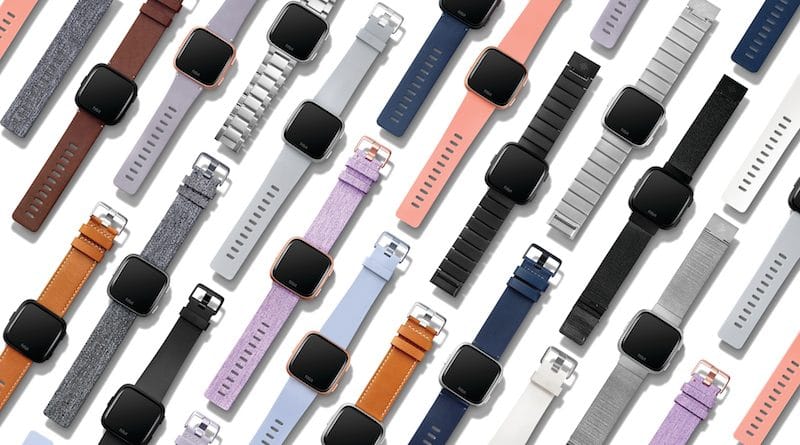 Shares plunged nearly 10% to 4.62 after Morgan Stanley warned clients that it is “hard to see a floor” for the price of Fitbit’s stock. The latest decline follows a 30% fall over the previous six months. 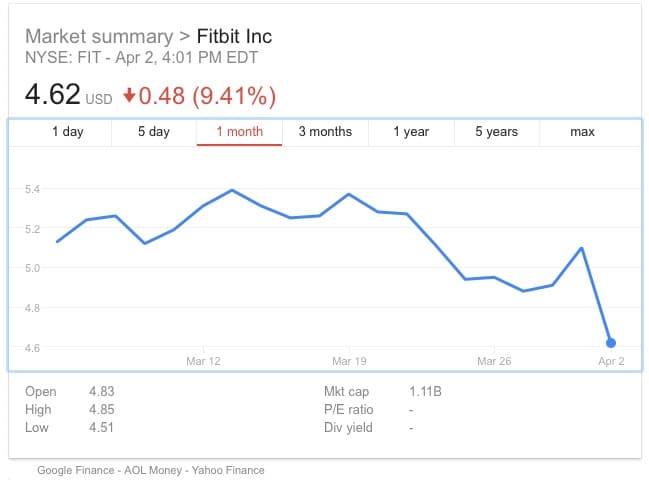 The warning comes despite the launch of new devices. Ionic was released in October to a lukewarm response and its sales have not been doing that well. The more recent Versa, however, has received a much better reception and the hope is the new “mass-appeal” smartwatch will help turn the company’s fortunes around. It is also widely expected we will see the Charge 3 fitness tracker later this year.

But Morgan Stanley analysts are of the opinion this will not be enough.

“We see more downside to the stock as revenues struggle to stabilize and cash burn resumes,” analyst Yuuji Anderson said.

“We think new smartwatches will be outweighed by declines in legacy products, while software opportunities in health coaching will take time to ramp.”

The San Francisco outfit sold only 5.4 million devices in Q4 2017, down 17% on the 6.5 million fitness trackers it sold in Q4 2016. The decline in the holiday quarter was partly due to increasing competition from Apple’s new smartwatch and less-expensive products from rivals such as Xiaomi. 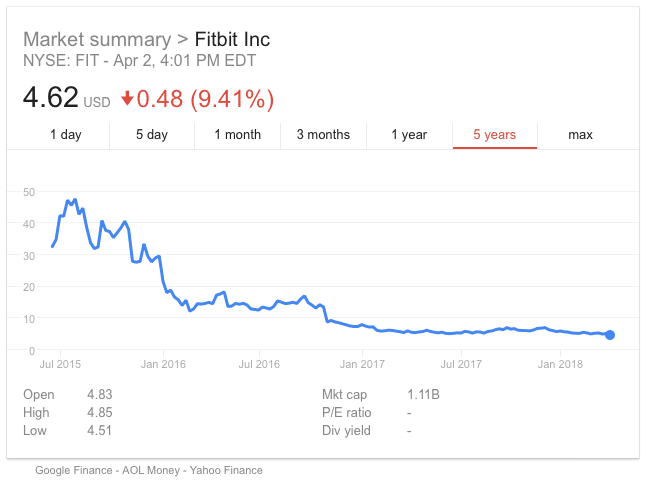 Anderson added that the pace of software and sensor development has not had a meaningful effect on demand. He sees the new 12-month price target at $4, which implies at least another 13% slide from Monday morning.

“If demand for new products does not rebound meaningfully, we would expect further downside to our estimates,” the analyst continued.

“Should demand decline faster, we see the stock leaning towards our bear case ($2).”