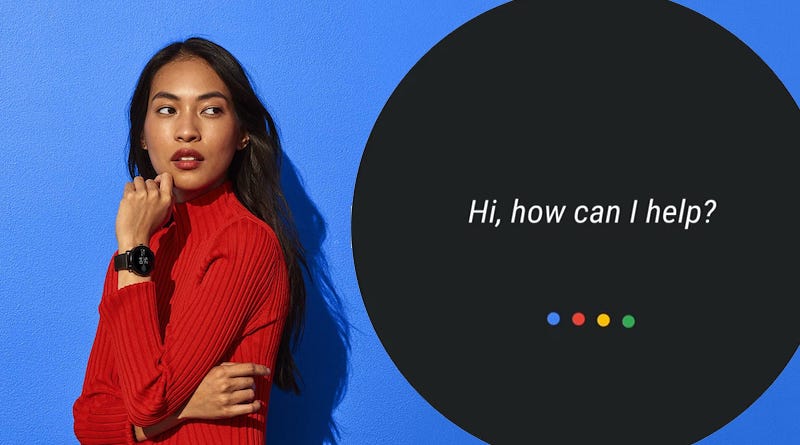 Google has announced a few new features which should make getting help from the Google Assistant on your wrist easier.

The new integrations were revealed in the run-up to the May 8-10, Mountain View, California Google I/O 2018 developer conference. This is the annual gathering which brings together developers from around the world for talks and hands-on learning with Google experts. The company also uses this opportunity to announce upcoming features, software products and more.

According to Google, the upgrades to the Wear OS functionality are being introduced to cut down on the time people spend tapping and swiping. For example, users will now be able to choose from contextually relevant follow up questions or responses to continue the conversation.

Just like before, simply hold the power button or say “Hey Google,” then ask away. So if you were to enquire about the weather, your smartwatch might follow up with a suggestions such as the option to see the tomorrow’s weather, or the extended forecast.

The other important change is that you’ll now be able to hear answers to your questions. Previously, these answers would only be displayed on the watch-face. This is perfect for those on the go, as sometimes its just easier to hear answers to questions rather than read them.

Last but not least, Google is bringing support for third-party Actions to compatible watches. So you can now use apps made by developers and businesses and your voice to control you smart connected devices, find out when your next train is leaving and more.

The update will start to make its rounds over the next several days. The company touted its Google Assistant is now available on more than 5,000 devices (including smartwatches), up from the 1,500 devices at the start of the year.

We’ll find out what else Google has in store at its developer conference next week.