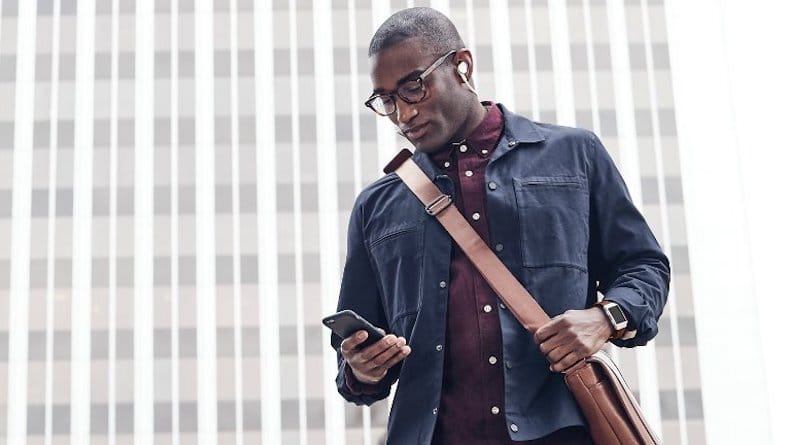 Some 58% of consumers believe the smart home will have the biggest impact on their lives in the next few years, up from 51% three years ago.

This is according a survey from research firm GfK. A home automation system controls lighting, climate, home theater, thermostat and other appliances. It may also include home security such as alarm systems. Whether you give an instruction by voice, tablet or smartphone, your smart home reacts.

The only other category to see a significant increase during the three years were mobile payments which increased from 49% to 52%. This is another emerging technology. Apple Pay was launched at the end of 2014, with Google Pay and other platforms following suit. Even wearable tech manufacturers are getting in on the game with Fitbit Pay and Garmin Pay contactless payment solutions launched not too long ago.

Otherwise, the expectations have not changed that much. Connected cars have yet to take off in a truly big way, party due to car ownership in the US being on the decline. Meanwhile entirely autonomous cars that transport a person to their destination without any need for driver oversight are still a few years off from becoming commonplace.

Cloud computing – or the delivery of delivery of computing services such as servers, storage, databases, networking, software, analytics over the Internet – saw a slight decline. This is partly due to the fact that this technology has already affected our lives and the way we interact with our computers in many ways.

More surprisingly, wearables have also dipped. Their decline from 42% to 39% is perhaps to do with the fact that the market is stagnating a bit. Its fair to say its been a while since we’ve seen something truly new on the sensor front. But blood pressure, sweat and hydration sensors are just around the corner, with perhaps non-invasive glucose monitoring to follow shortly after. This will, no doubt, serve to reinvigorate expectations from the category going forward. 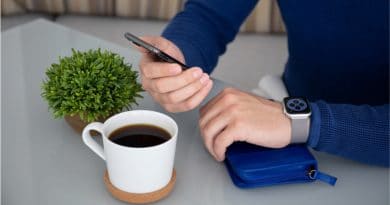 Next Apple Watch may identify you by your skin texture 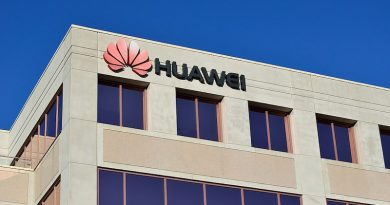 Trademark applications hint Huawei is working on a range of wearables