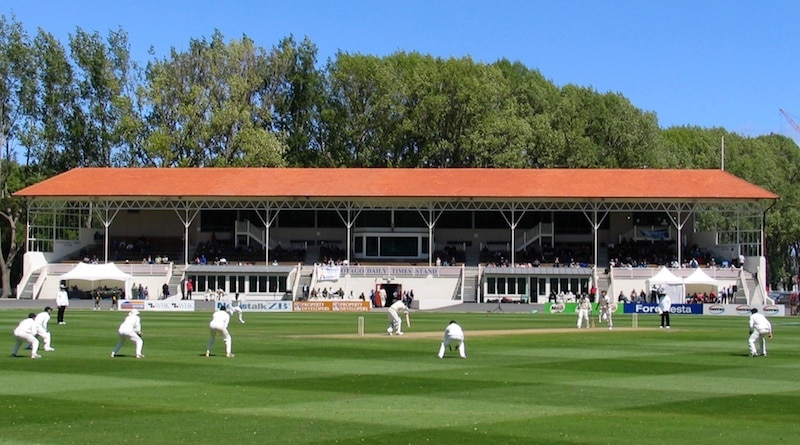 On Friday, an anti-corruption officer warned the Pakistan cricket team to stop wearing smartwatches when on the field.

A number of players appeared to be wearing Apple watches on opening day of the England-Pakistan Test on Thursday. Smartwatches must not be able to communicate via WiFi or other means in order to comply with ICC anti-corruption regulations.

“Communications devices are prohibited within the player and match officials area. No player is allowed to be in possession of or use a communications device which is connected to the internet whilst there,” the ICC said in a statement.

“Smartwatches in any way connected to a phone or Wi-Fi or in any way capable of receiving communications are not allowed and as such we will be reminding players that such devices must be surrendered along with their mobile devices on arrival at the ground on match days.”

There was no suggestion of wrongdoing and it is not clear whether the watches used during play were switched on or off. Pakistani bowler Hasan Ali confirmed that an ICC representative spoke to the team as soon as they returned to the dressing room.

“I didn’t know who was wearing them but yes, the ICC anti-corruption officer came to speak to us and they told us this is not allowed,” Hasan said.

“Next time nobody will wear them.”

Match-fixing has become a concern for the ICC in recent years. Last year the anti-corruption unit obtained power to download all material from players’ mobile phones if they suspect wrongdoing. They can do the same with smartwatches.

That penalty come about a month after the Boston Red Sox were slapped with a fine for using a Fitbit to gain unfair advantage during play. The team’s video personnel had apparently passed the Yankees’ signs to the Red Sox dugout which was then transmitted on to the players.