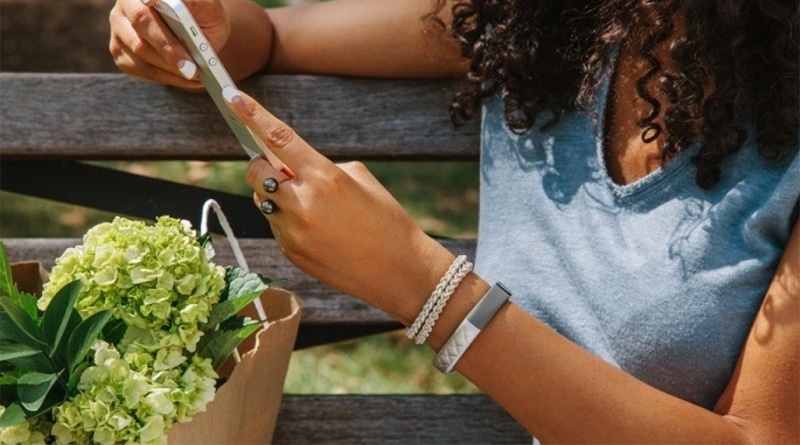 Jawbone fitness trackers can no longer be bought online in the UK. They’ve been pulled after numerous customer complaints about the gadgets.

The UK consumer group Which? conducted an investigation and found that the trackers are no longer supported by Jawbone. This means that people facing issues have no where to turn. The consumer group added that some customers may be entitled to refunds as their devices were left unusable.

“Retailers have a responsibility to ensure that products listed on websites or sold in stores are fully functional,” said a Which? spokesperson.

“This is especially relevant to products that include a digital component that’s vital to operation, which is typically the case with wearables.”

Do a search on Amazon UK for “jawbone” and all you’ll get is a list of fitness trackers and smartwatches from other manufacturers. Amazon was the biggest online seller of Jawbone wearables in the UK. After being contacted by Which? Selfridges and GroupOn have followed suit and pulled the wearables from their websites.

Jawbone had been struggling for some time against the likes of Apple, Fitbit and Garmin. The emergence of low cost wearables providers such as Xiaomi did not help the situation any. Its failure to keep up with competitors had forced the company to repeatedly seek private investors’ funds. But ultimately it was not enough. In July last year the company, now known as Jawbone Health, transitioned from consumer wearables to medical devices.

The plan was for Jawbone Health to continue to run online services for owners of Jawbone fitness trackers. In May, its old app service called Up started a transition to a new Health Hub. Disruptions during the transition period were expected by it seems the Up service has been offline for nearly a month now.

This resulted in some 600 new and existing customers turning to Facebook and Twitter to vent their frustration. Which? says the issue with the app means that Jawbone wearables are no longer fit for purpose as they are unusable. This is compounded by the fact that there is currently no official timeline for a return of service.

Under the UK Consumer Rights Act, “all products – including electrical goods – must be of satisfactory quality, fit for purpose and as described”. Which? suggests that anyone who has bought a Jawbone fitness tracker online in the past 30 days should contact their retailer for a full refund. Those who bought a device in the last six months can ask for a replacement (presumably from another company). And those who’ve had a device for more than six months can ask for a partial refund.

While we here in the UK can no longer buy Jawbone fitness trackers online, at least until its service is back up and running (and maybe not even then), customers in the US, Germany and other countries still can. For how long? That’s is anyone’s guess.