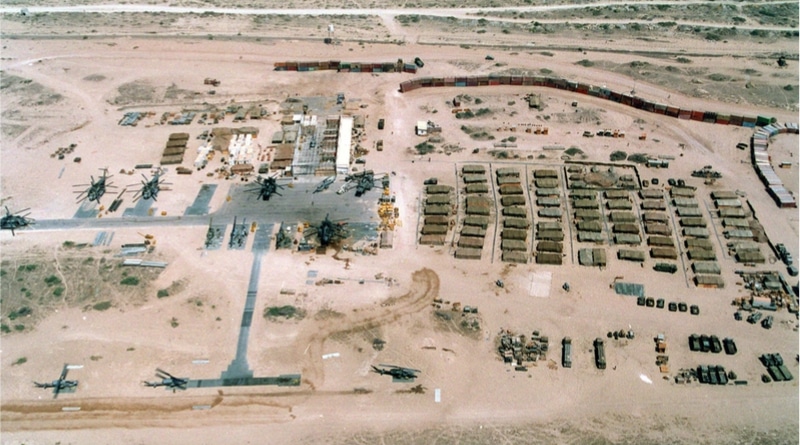 The policy memo appeared in a Pentagon memorandum issued on Friday.

“Effective immediately, Defense Department personnel are prohibited from using geolocation features and functionality on government and non-government-issued devices, applications and services while in locations designated as operational areas,” it read.

Pentagon initiated a review of policy regarding location-logging devices in January. This followed revelations that soldiers wearing fitness trackers and smartwatches were revealing top secret military locations by posting exercise data on Strava. This has raised security concerns about personnel at US military bases around the world.

Strava’s Global Heatmap is a popular tool for deciding where to go on your next jog or cycling adventure by zooming into a particular location. The map is not live, but shows a pattern of accumulated activity. But it seems the heatmap was inadvertently mapping places that should have been kept secret.

“It goes back to making sure we’re not giving the enemy an unfair advantage and we’re not showcasing the exact location of our troops worldwide,” Pentagon spokesman Col. Rob Manning said.

“This is all electronic devices that have geolocating features, basically GPS enabled devices, applications, that type of thing.”

Under the new order, military leaders will be able to determine whether troops in their locations can use the GPS function on their devices or apps. It will be based on the security threat in that area or on that base.