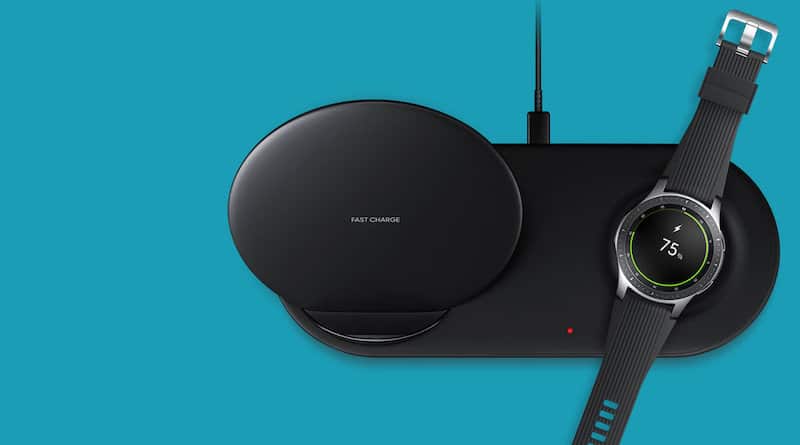 Under the hood of the 64mm variant you’ll find a 472mAH cell which is enough to keep the gizmo going for 7 days on a single charge. This is particularly impressive considering the display is always on and its full colour. The 270mAH cell on the smaller 46mm variant is enough for 3 days, which still gives Apple something to aim for.

But some users have reported they are getting a notification on the watch saying that its overheating. For now this only occurs when using the charging pad (it supports rapid charging). Needless to say, this is not what’s supposed to happen.

The problem could be with a batch of faulty chargers but the issue seems to occur on third-party QI charging pads as well. Reverting to the regular watch charger and wall plug is a workaround if you’re receiving alerts.

For now overheating doesn’t seem to be a widespread problem and Samsung has not issued on official statement. This resembles very much similar issues users experienced with the Samsung Gear S3. Samsung subsequently released a number of software fixes in order to fix the issue.