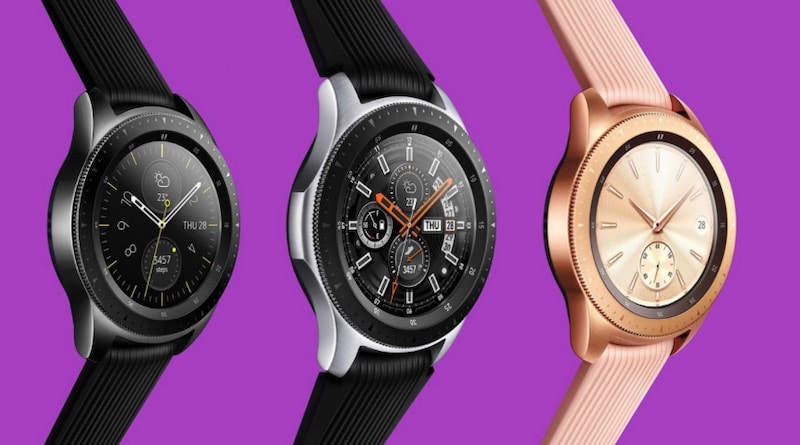 It seems not everyone is happy with Samsung’s recent shift from the “Gear” brand to “Galaxy”. A Japanese watchmaker is now seeking an injunction against the South Korean tech giant, claiming trademark infringement.

Samsung submitted a patent on June 20th to the Korean Intellectual Property Office for a device called Galaxy Watch. The timepiece is an updated version of the Gear S3 launched back in 2016, so many were expecting it would go under the S4 name. The thinking is that the new brand will bring the wearable more in line with Samsung’s existing range of Galaxy products.

And while this makes perfect sense, it seems the name change did not go down well with everyone. Japanese watchmaker Orient says it has held the “Galaxy” trademark for watches since 1984. And now it has filed for an injunction with the Seoul Central District Court against Samsung, citing a violation of the trademark law.

“We have registered Galaxy and Galaxy Gold trademarks since 1984,” said an Orient official.

“Samsung Electronics’ advertisement of Galaxy Watch as a watch is a violation of the unfair competition prevention law and the trademark law”.

While it is true that Orient received the patent back in 1984, its watches are mechanical. This product category is seen as different by the local patent system. Samsung’s Galaxy smartwatch is an electronic device, whereas Orient’s Galaxy watches are classified as jewelry. It is this fundamental difference that is causing the dispute.

The official also added that this makes it difficult for Orient to release any further watches under the Galaxy brand. His company is therefore seeking a sales ban on the Galaxy Watch. Samsung said it will not comment on the issue until they receive the injunction filing and gather full info on the matter.