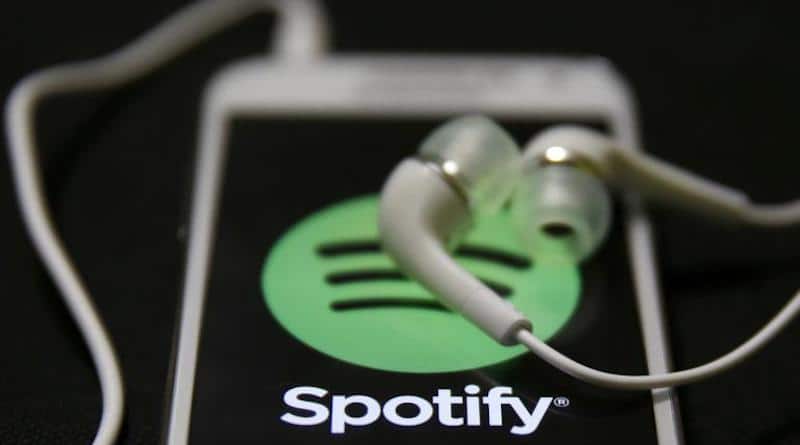 An official Spotify app for the Apple Watch is in the works. A beta version was recently launched according to users who have signed up as early testers.

The popular music streaming service came to the Apple Watch in 2018. Previously, Spotify had no official application for the device, although users could get access through third-party apps. 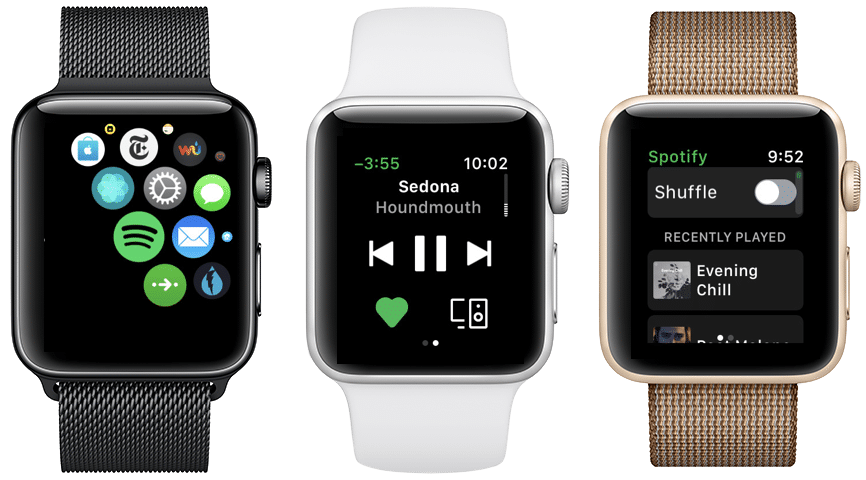 A Beta version has now been released into the wild according to those with access to the software. At the moment, it’s limited to controlling playback on the phone, users can shuffle music, choose from recently played tunes and access Spotify Connect.

What’s missing is offline support, an important feature that allows Premium Subscribers to sync songs for listening without a smartphone close by. The Verge has posted a leaked promo video (Twitter link below) which doesn’t mention offline support. So the feature may not make it into the first public release.

Spotify seems to be on a mission to bring its app to as many platforms as possible. Last month it brought its music streaming service to Garmin sports watches. The Fenix 5 Plus was the first to get access, followed by Forerunner 645 Music a few days ago. Garmin Vivoactive 3 Music will probably be next.

It’s currently unclear when Spotify will release its Apple Watch app. We are guessing an official release is at least a few months away. In the meantime, you can always sign up for the Spotify beta. Use the form on the link provided in Spotify’s Community Forum.