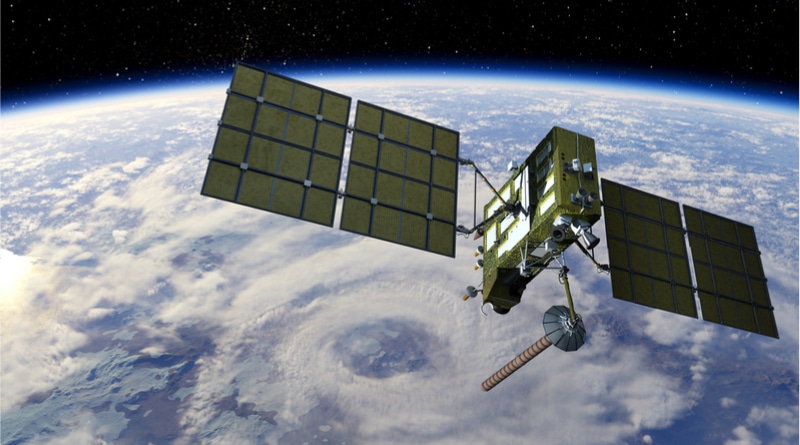 A new FCC ruling is allowing US consumers access to two of Galileo’s three radio signals. Until now, most GPS consumer devices sold in the country have relied on GPS and Russian GLONASS satellites for location-tracking.

For the uniformed, GPS stands for “global positioning system”. It is owned and operated by the US Air Force. Galileo is the counterpart that is being created by the European Union (EU) through the European Space Agency (ESA). One of its aims is to make European nations less reliant on other systems.

Over the next few years Galileo will increase its number of satellites from the existing 26 to the full operational capacity of 30 satellites. All of these are (will be) flying 26,000 kilometers above the earth.

The FCC has now voted to allow US consumers access to data from European satellites. They’ll be able to access two of the three Galileo signals, the E1 and E5. The third, E6, clashes with other US radio services so will remain off-limits.

While the ruling is primarily to do with smartphones, it will also improve location accuracy of GPS sports wearables. The more satellites your device can see, the faster and more accurate its location fix.

Tests have shown that EU satellites can, in some cases, boost location accuracy up to fivefold (from 15 foot distances down to three feet). While this is impressive, its worth pointing out that China is working on its own system called BeiDou, which is set to have millimeter level precision when it launches in 2020.

Granted, a few devices already supported Galileo signals, including their US versions. For example, a number of Garmin sports watches such as those in the Fenix line and the Forerunner 935 added the functionality this summer.

Nevertheless, the ruling makes paves the way for other devices to do the same. This includes anything from GPS trackers for professional athletes to fitness trackers and smartwatches for amateurs. For example, the Apple Watch has the necessary hardware but it will require a software patch to activate Galileo. It will be down to the manufacturers to roll out the necessary updates.

“This breakthrough serves the public interest across many areas of our economy, including the automotive, aviation, rail, maritime, and agriculture industries,” said FCC Chairman Ajit Pai.