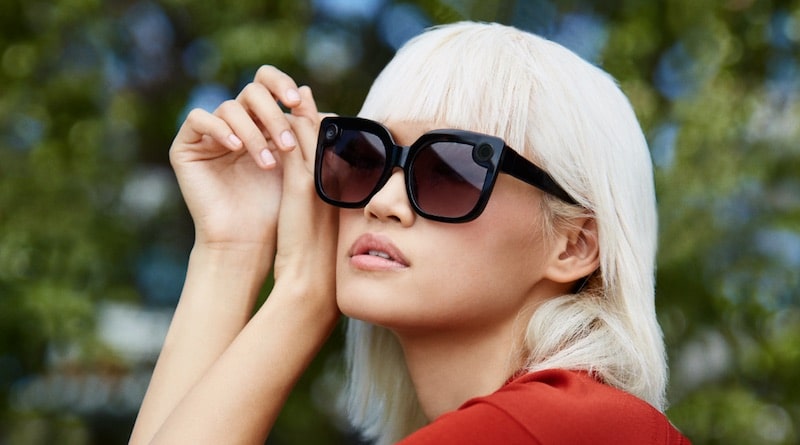 Snapchat is planning to release Spectacles 3 by the end of this year, according to a new report. The next iteration will come with two cameras and a $350 price tag.

The first version of Spectacles was a spectacular flop due overly optimistic expectations and sporadic sales that made the glasses hard to find. The company was ultimately left with a large loss on a huge stock of unsold inventory. The second version was released earlier this year to a lukewarm response. But Snap is nowhere close to giving up on the idea.

According to a Cheddar report Spectacles 3 will come with two cameras that will enable the wearable to create augmented reality effects in videos. But this will not be full augmented reality.

The magic will come from the accompanying smartphone app rather than the specs. The software on your smartphone will overlay augmented reality effects on top of what you see through the lenses in real time. It will also produce 3D photo effects from the footage, say people close to the project.

The ultimate goal is to one day produce full augmented reality glasses that seamlessly overlay virtual objects onto the real world. To this end, CEO Spiegel is planning to develop future versions of the Specs for years to come. Cheddar says Snap is even willing to take a hit on profits until it reaches break-even in 2020.

The new specs will also come with a fresh design and a more premium frame made of aluminium. The company has learned from its past mistakes and is planning to manufacture only around 24,000 pairs. This is less than the 35,000 Spectacles 2 and 52,000 more premium Spectacles 2 it released this year. Not to mention the 800,000 pairs it manufactured of the first iteration! A huge overestimate of customer demand.

It remains to be seen whether there are 24,000 teenagers (or willing parents) with $350 burning a hole in their pocket. This is more than double the price of the current iteration.