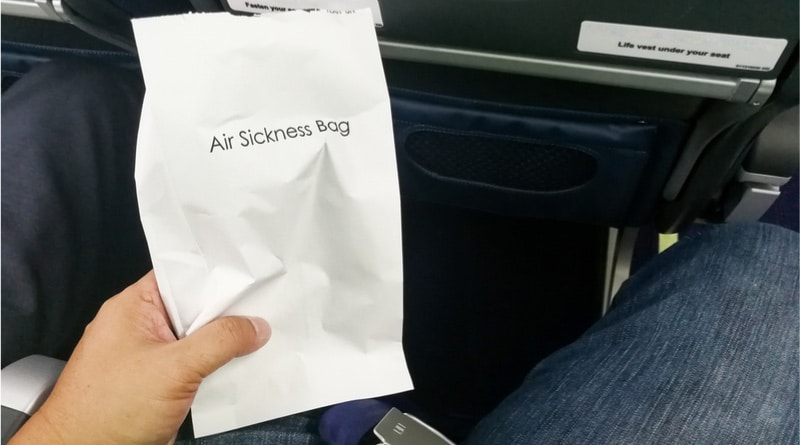 Washington-DC based Otolith Labs has developed a vibrating headband that provides a non-invasive and side effect free solution to vertigo and motion sickness suffered by millions around the world.

Motion sickness or vertigo is a balance problem that prevents many people from traveling on airplanes, automobiles and boats. Some even avoid amusement park rides because of nausea, vomiting, dizziness, sweating and a sense of feeling unwell. Patients typically complain of similar symptoms and the most severe cases deserve medical attention. This usually consists of drug therapy to control the condition.

However, a new device may soon become a drug-free solution. Going by the same name as the company, Otolith consists of a vibrating pod that sits on a headband to deliver subtle vibrations that change how the brain interprets motion.

The module is placed behind the ear from where it stimulates the vestibular system. This is the part of the brain that detects motion and gravity and initiates movements to maintain balance and orientation. “Non-informative stimuli” is sent via bone conduction in the form of random white noise, preventing conflicting signals between the eyes and vestibular system from reaching the brain. This confuses the brain into ignoring motion signals altogether, thus alleviating motion sickness and vertigo.

“The working hypothesis is that [the vibration] causes a chaotic and noninformative stimulus to go to the brain,” Samuel Owen, the creator of the device told Defense One.

“Somewhere, probably the cerebellum, there’s a filtering mechanism that filters out noninformative sensed information. It’s the reason you don’t notice the shirt on your back right now,” he added.

The technology is already showing promise in clinical trials but there is more testing to be done before it can make it to market. The hope is that one day Otolith can be integrated with any head-worn device including VR headsets and headphones. It might be of particular use for the military. Motion sickness and seasickness are said to be everyday occurrences for many of the men and women serving in armed forces. 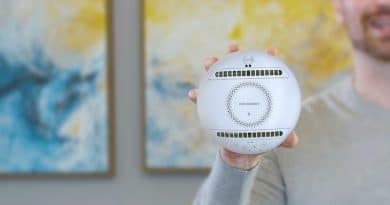 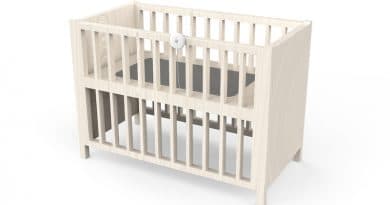 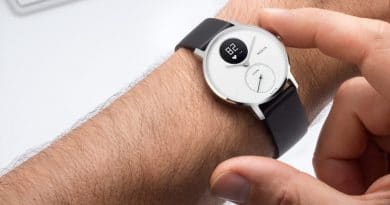 Biomarkers spotted by wearable devices may be able to predict cancer