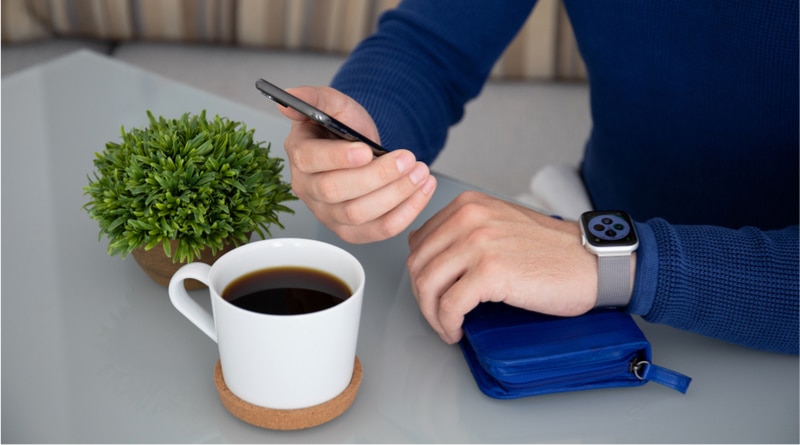 A newly published patent for the Apple Watch suggests a novel form of biometric authentication that reads skin texture to identify a user.

Face ID and Touch ID are secure, familiar authentication methods employed by the Cupertino outfit that people trust. The first identifies a person by their facial features, the second by their fingerprint. Most users have grown to appreciate the security of biometric authentication and prefer to use it whenever possible.

It’s fair to say that it’s only going to be a matter of time before this type of authentication makes it into the Apple Watch. This could be Face ID, Touch ID or an all new “wrist biometric sensor” as described in Apple patent number US 2019/0000370 A1.

Registered with the US Patent & Trademark Office, the patent was filed in Q2 2018 and published this week. It describes a biometric sensor located on the inside portion of the watch band that is capable of reading skin texture patterns. This has incredible convenience as it would allow users to have their watches unlock as soon as they put on the device. 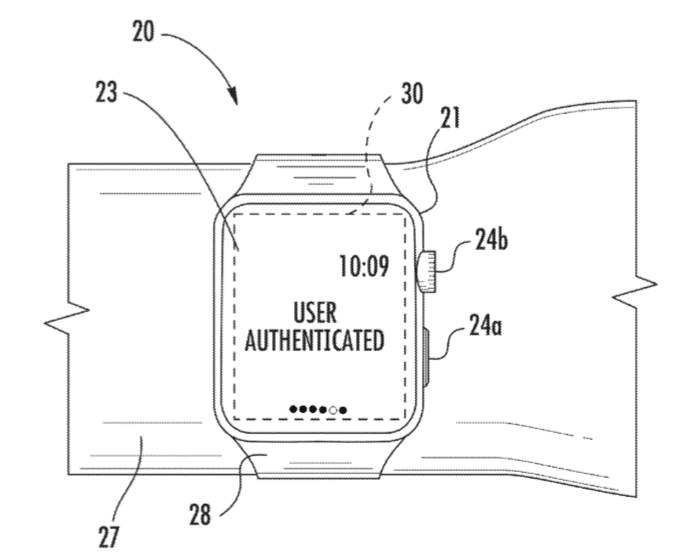 Rather than one, the system may incorporate a number of biometric sensing pixels and possibly a processor. They would be distributed on the body of the watch itself and possibly the band.

Sensors may include an infrared (IR) thermal image sensor to distinguish things like hair from the texture of the actual skin and a microbolometer to measure electromagnetic radiation. Further possibilities are an electric field sensor and an optical image sensor. This multiple combination of sensors would help to ensure accuracy.

Skin texture features have not been used for visual matching on a commercial product so far, so Apple should be applauded for venturing into the unknown. Having said that, this is only a patent and many companies file patents which never make it into real-world products.