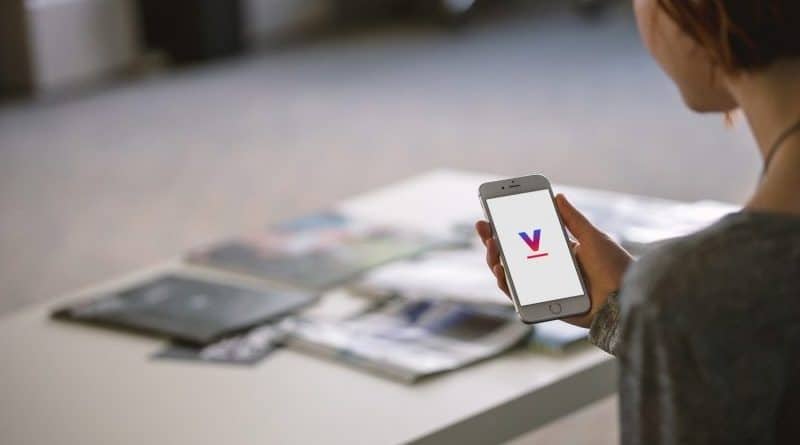 This has been an important week for Google in its wearable tech ambitions. After the news the tech giant spent $40 million to buy Fossil’s smartwatch smarts, Alphabet announced the Verily Study Watch has received limited Food and Drug Administration (FDA) clearance for its on-demand ECG feature.

We first wrote about the Study Watch back in 2016. It was just a rumour at the time, until Verily Life Sciences (a division of Google’s parent company Alphabet), officially launched the device in April 2017. The timepiece is designed for medical research and has been used in a variety of clinical studies since then. The ultimate aim is to be able to identify patterns that could reveal early warning signs, more accurately diagnose disease, or point to a more effective treatment.

Study Watch has an always on circular e-paper display which allows it to go a full week between charges. As you would expect, it sports an accelerometer and gyroscope for motion detection, and an optical heart rate sensor in the back. These are the same sensors which you will find on any self-respecting fitness tracker or smartwatch today.

ECG, which measures the electrical activity of the heart, is the biggest addition over a normal wearable tech device. At its launch there were no other smartwatches with ECG functionality. This has changed, however, with the introduction of the Series 4 Apple Watch last year. A more affordable option will be launched later this year by Withings.

One area of focus for Verily Study Watch has been cardiovascular health. The newly acquired stamp of approval from the FDA means that researchers can have more confidence in the watch’s single-channel ECG data. The timepiece has now been classified as a Class II medical device for its on-demand ECG feature.

Specifically, the FDA-cleared Study Watch is a prescription-only device intended to record, store, transfer and display single-channel ECG rhythms, and is indicated for use by healthcare professionals, adult patients with known or suspected heart conditions and health conscious individuals.

This means you are not able to buy the Study Watch at your local computer and electronics store. It’s just something that is given out to participants in Verily’s medical studies. Google has not hinted it will launch a commercial version of the gadget. But, the company may well use the tech for its Pixel Watch, which we are hoping will land in the near future.