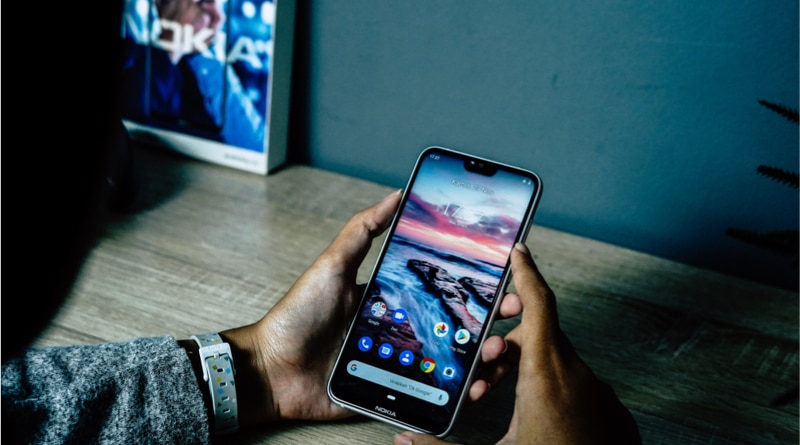 The company in charge of developing Nokia smartphones allegedly had a smartwatch in the works, which it ultimately decided to scrap.

HMD Global Oy, branded as HMD, is a Finnish based outfit. It is made up of the mobile phone business that Nokia had sold to Microsoft in 2014, then bought back two years later.

According Nokia Anew, in addition to the smartwatch the company was also working on a tablet. But this project was abandoned, too. The reliable tipster shared that HMD decided to cancel development of these products in order to focus on its smartphone business.

Interesting fact. In the development of HMD was a tablet, a smart watch and others. But it was cancelled. We think that the tablet market is really not promising, but the smart watch is interesting. What do you think?#facts #nokiamobile #smartwatch #tablets #nokia #hmd

No further details were revealed. But seeing as Nokia is in close partnership with Google and uses Android software on its smartphones, it is safe to assume the timepiece would run Wear OS out of the box. In the face of relentless competition from the Apple Watch and Samsung Galaxy Watch, Google’s operating system has so far struggled to establish a meaningful presence. 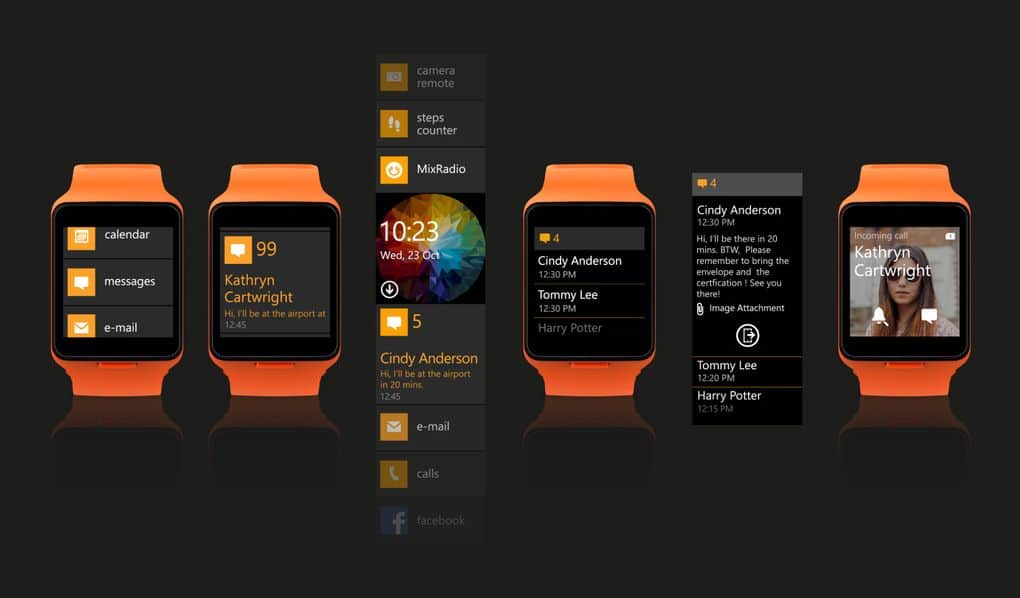 The HMD timepiece is not the Moonraker watch we wrote about a couple of years ago. This device came close to launching, but was ultimately cancelled by Microsoft right after it bought Nokia’s mobile division. It tossed it in the bin in anticipation of its wearable Band. Which joined Moonraker in the bin a couple of years later.

Nevertheless, it will be interesting to see whether Nokia does an about-turn and comes out with a smartwatch of its own. Particularly considering its acquisition of Withings did not pan out as hoped. Nokia’s Digital Health division acquired the French outfit back in 2016, only to sell it back to one of its former owners last year. They found out the hard way the wearables market is not an easy nut to crack.

Another factor which might prompt Nokia to reconsider is the fact that markets for smartphones and tablets are quite saturated. With fledgling sales of these products, it is the wearable category that is expected to be the star performer in the next few years.