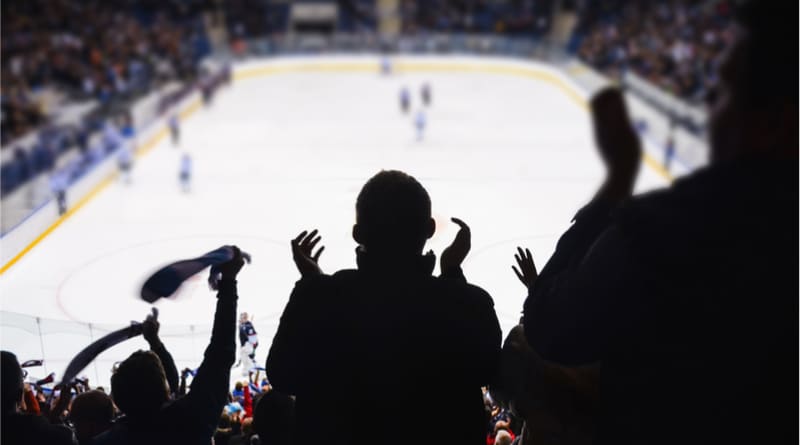 Following in the footsteps of the NBA, NHL is to become the second major American professional sports league to use wearable technology.

Essential reading: Hit the slopes with this connected tech

The league is teaming up with with German company Jogmo World Corporation to fit microchips on player jerseys and inside game pucks. Starting next season antennas strategically positioned around the playing area will gather real-time data. The technology is expected to be utilised in all 31 NHL arenas to cover the 1,271 regular-season games and playoffs.

“Being on the forefront of innovation is good for our game and most especially for our fans,” said Commissioner Gary Bettman.

“With the speed and complexity of hockey, it makes for an unparalleled on-ice product, but at the same time it also presents an incredible challenge. So as a league we have made significant investment to create new technology that quite literally did not exist.”

The players have agreed to the tracking and the NHL is expected to introduce the technology from next season. The league is currently testing the system and may introduce further changes following feedback from players, team and broadcasters.

“This will continue to evolve and be monitored and tested and perfected over the course of the rest of this season and parts of next season,” NHL chief revenue officer Keith Wachtel said.

“But this is our opportunity to say that we are far enough along where the commissioner is comfortable with the data and our broadcasters are comfortable and the NHLPA is comfortable that we can go ahead and unleash this, which we’re obviously excited about.”

A sneak preview came at the All-Star Weekend. Fans and broadcasters benefitted from detailed tracking data with NBC featuring the stats during a digital-only broadcast of the 3-on-3 tournament last Saturday.