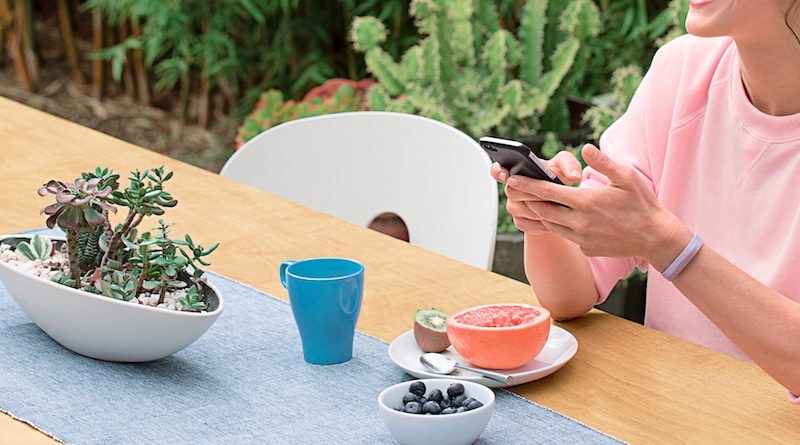 The inaccuracy of fitness trackers when it comes to calories burned has been highlighted by a recent BBC investigation.

Fitness trackers are great at some things, but you probably shouldn’t trust them on the amount of calories you’ve burned. This is according to a BBC X-Ray program which featured this week a new study by a team at Aberystwyth University.

In fact, none of the device tested was particularly good at estimating calories burned. Dr Rhys Thatcher, who conducted the study, said the devices had an “inherent tendency” to over-measure. In one case, the tracker exceeded the actual amount by more than 50%!

To put this into perspective, an average adult burns about 2,000 calories a day. If your fitness tracker overestimates calories by a third, it is telling you you burned an extra 600 calories today. That equates to a Big Mac!

“If you want to know the exact number of calories that you are burning during an exercise session then it doesn’t matter which device you use, you have to interpret the data with some caution,” Dr Thatcher said.

The results are not too surprising and mirror findings found in other, similar studies. Fitness trackers work well for resting caloric burn and sedentary activities, but the more active you are typically the less accurate the calorie burn data will be.

Thatcher also added that inaccuracies are not important if the fitness trackers are “being used as a motivational tool or to track progress”. Which is exactly what we say. If you are interested in a ballpark figure, that’s fine. But don’t let inaccurate information on calories burned derail your progress.

Fitbit told the BBC Wales X-Ray programme that they are “confident in the performance of their products, based on extensive scientific research”. Others said theirs are “not medical devices”.