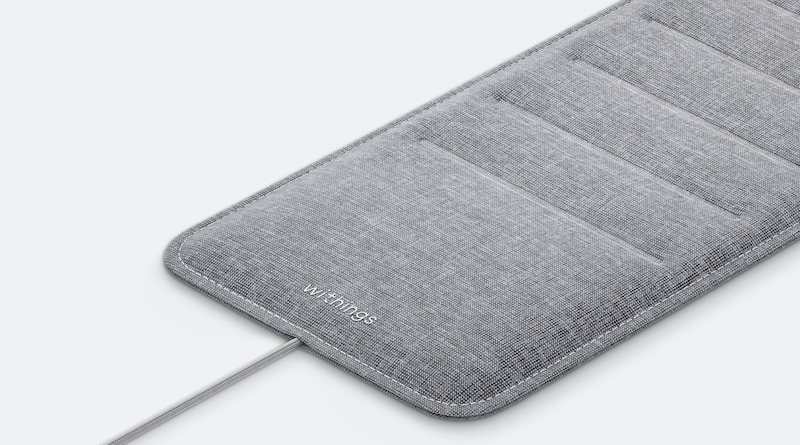 Withings is upgrading its Sleep Tracking Mat to help users identify breathing disturbances and signs of sleep apnea. The software update is starting to roll out from today, March 12th.

Breathing disturbances during sleep are common, typically undiagnosed and eminantely treateable. But they can also be a sign of more serious conditions such as sleep apnea. This is a sleep disorder characterized by pauses in breathing or periods of shallow breathing. Left untreated it can can lead to heart attack, heart arrhythmias and strokes. The biggest problem is that 4 out 5 people with sleep apnea don’t know they suffer from it.

The new Withings Sleep functionality will help warn users of such conditions. This makes the device the first non-intrusive sleep monitor to track this type of data.

For those not in the know, the French outfit’s device is a mat that slips under the bed covers from where it dishes out a sleep quality assesment, heart rate tracking, snoring detection and more. The sleep breathing disturbance data is plotted over time and displayed alongside other data in the Withings Health Mate app. The software color-codes the information allowing users to know at a glance whether there are any issues of concern.

The outfit is yet to gain regulatory approval for the new functionality so is stopping short of actually diagnosing sleep apnea. But in the meantime, it can be used to identify signs which may indicate a breathing distrubances during sleep. Withings expects to get the stamp of approval from the FDA by the end of 2019.

If all goes as planned the Withings Sleep Mat will offer a much convenient solution for obtaining breathing disturbance data than a clinical environment. The company says the new features have been developed with the help of Dr Pierre Escourrou at the Paris-Béclère hospital sleep lab. Its results were tested against those obtained by polysomnography, the gold standard of sleep diagnosis.

“By allowing people to track the intensity of breathing disturbances, we are helping them identify warning signs early.”