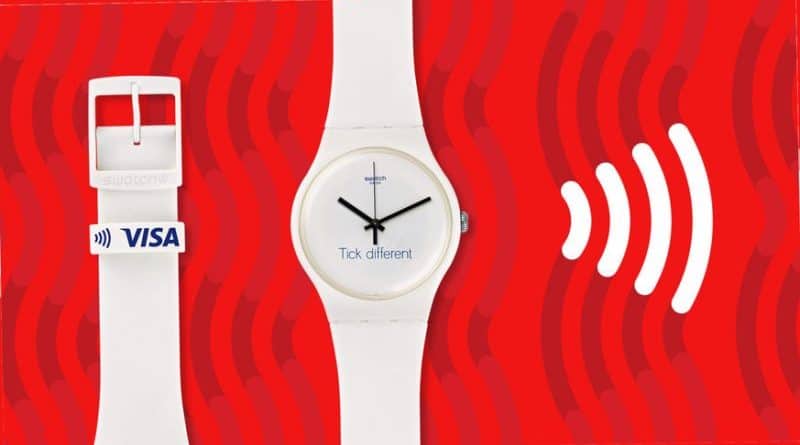 A court has backed Swatch in a trademark row with Apple over the Swiss company’s use of the “Tick Different” phrase.

Apple argued that the slogan was not distinct enough from its use of “Think Different”. Those old enough will remember the Cupertino outfit’s advertising campaign that ran between 1997 and 2002.

The catchphrase was seen as a response to IBM’s motto “Think”. It was used in various media including two television advertisements known as “Crazy Ones” and mainstream magazines. 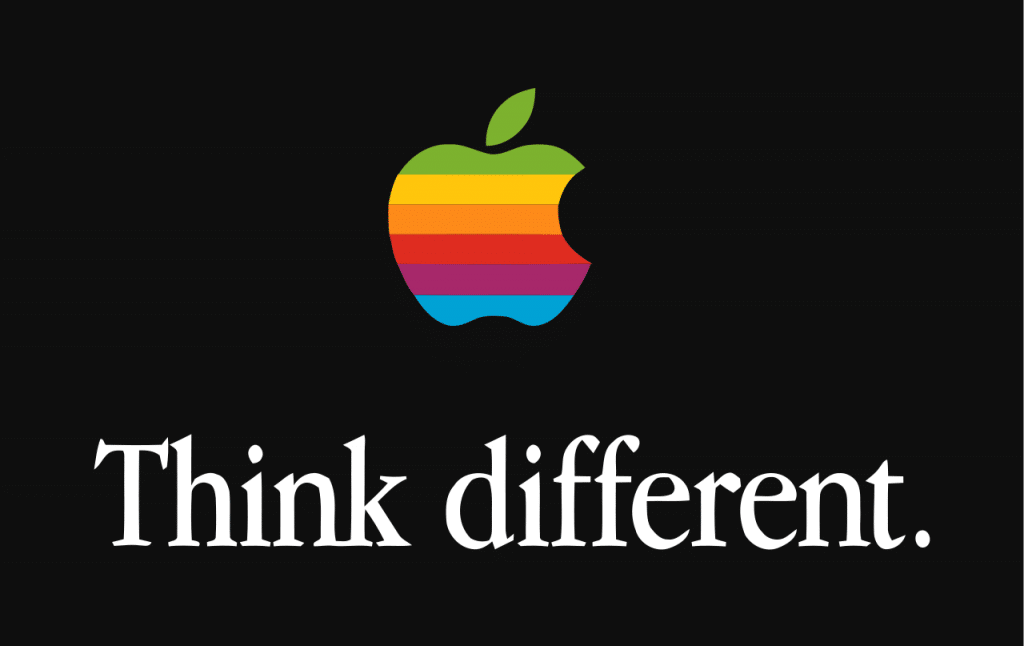 Apple has contended that Swatch’s “Tick Different” slogan was an infringement of its trademark. Swatch has used this to promote its Bellamy quartz NFC-enabled wristwatch.

Swatch, on the other hand, argued that Apple’s “Think Different” campaign was not known well enough in Switzerland to warrant protection. It said their idea has its origins in a 1980s Swatch campaign that used the slogan “Always different, always new”. The court agreed.

According to Reuters, the Federal Administrative Court court delivered a ruling on Tuesday in which it said that Apple had not done enough to prove its case. To qualify as an infringement, they needed to demonstrate that the use of the phrase triggers an association with Apple products for more than 50% of consumers. 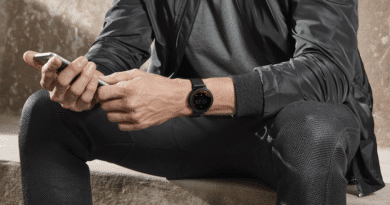 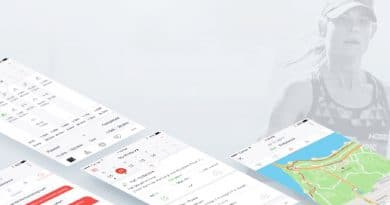 You can now sync from Polar Flow directly into Final Surge