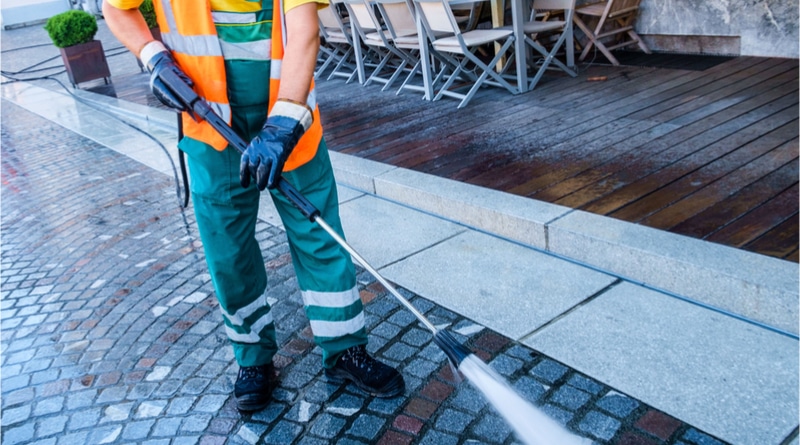 Being a street cleaner in China is not what it used to be. Today it involves wearing a location tracking GPS smartwatch. Employers are using them to monitor if workers are slacking on the job.

Last month, the Sanitation Department in the Hexi area of Nanjing, Jiangsu started a pilot program that requires street cleaners to wear a tracking bracelet. Certain aspects of the new regime have, however, sparked a public outrage after the policy was made public on April 3rd.

According to Toutiao News the GPS location tracker allows the Command Centre to assess workers in three ways. This includes registering their attendance, leaving their designated work area and, most controversially, reporting on workers that remain in the same position for too long! Apparently, if street cleaners stayed in the same spot for more than 20 minutes, the smartwatch will encourage them to move by shouting “Jiayou! Jiayou!” (“Come on! Come on!”). 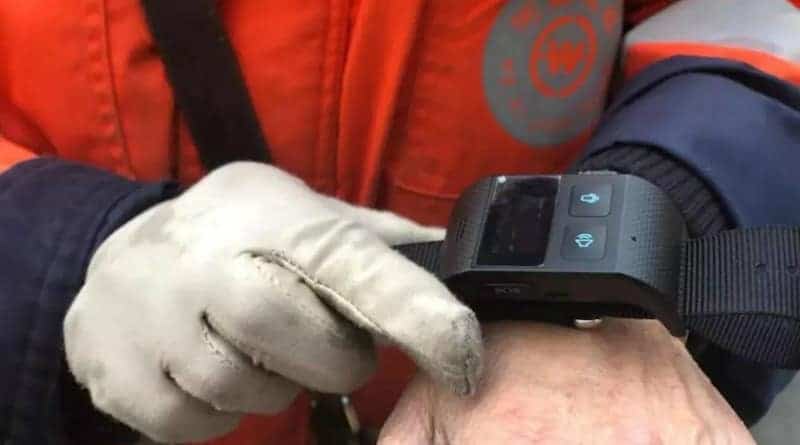 A Jiangsu Television report shows several street sweepers wearing black smartwatches provided by the local government. A large display in the Sanitation Department’s Control Centre shows a map with many dots, each representing one cleaner.

The short video posted on Weibo received some 2.5 million views. Needless to say, most viewers did not approve of the watch’s spy functions. Some commented the Nanjing workers are being “treated like criminals.”

“Why wouldn’t I be allowed to have a half-an-hour break? Look, the street is all clean, there is nothing to be cleaned up,” one sanitation worked commented in the video.

“They are crazy for making us move up and down the street for no reason.”

The management of the Sanitation Department does not agree.

“It’s not live-streaming. Workers will turn [the watch] off after work. We won’t be able to continue to monitor,” a deputy manager of the company said.

Nevertheless, the controversial function has now been removed. Other GPS tracking functions still remain, though.

Using GPS to track street workers in China is not entirely new. Similar systems have been in place in other cities including Chengdu, Hangzhou, Guangzhou and Qingdao for at least 12 months now.