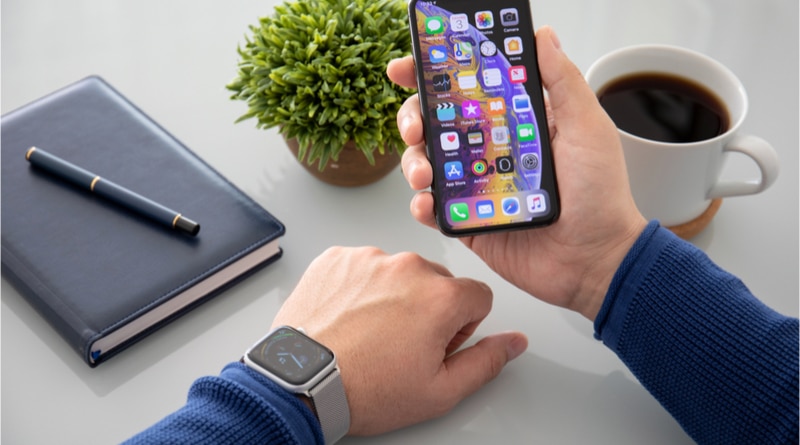 With Apple’s WWDC 2019 event fast approaching, leaked details in a Bloomberg report point to a few important changes coming as part of watchOS 6.

The annual developer conference kicks off on June 3rd at the McEnery Convention Center in San Jose, California. Apple typically uses it to showcase new apps, features and tools coming as part of the upgrades to its software ecosystem. Those who attend have a chance to meet and consult with over 1,000 Apple engineers. This year we’re expecting new versions of iOS, macOS, watchOS and tvOS. 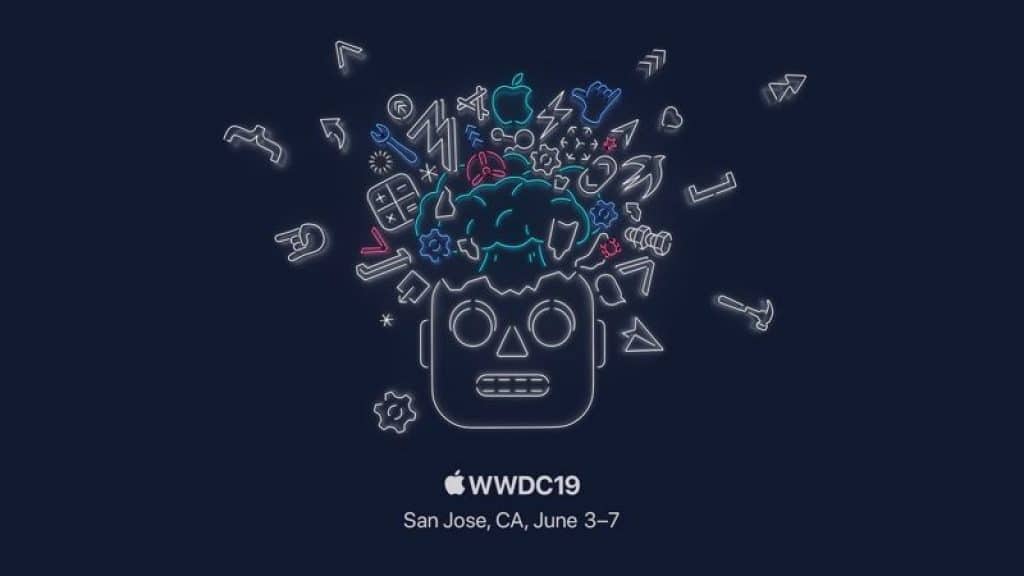 Some details to do with the upcoming Apple Watch operating system have already leaked out. Apparently, we can look forward to a stand-alone app store and new apps, complications and watch-faces.

Apple added LTE connectivity to Series 3 in 2017, but users still had to use a companion application on their iPhone to download and install apps. That’s all changing soon and you’ll be able to download apps on the go via an App Store that sits directly on the watch, people familiar with the plans told Bloomberg.

Furthermore, Apple is coming out with new software. This includes a couple of health apps, a Calculator, Voice Memos and Books for listening to audio books from your wrist. These additions will make the watch even more useful and lessen the need to use your phone for basic, everyday tasks.

The health upgrades will see the launch of a menstrual cycle tracking app called Cycles and a pill reminder app called Dose. These will install on the Apple Watch by default when watchOS 6 rolls out. Fitbit was the first to launch a female health tracking app, and last week Garmin followed up with its own version. Now Apple is jumping onto the bandwagon.

Apple enhanced its app complications last year and it will do the same in 2019. The new ones will show the status of audio books, the battery life of hearing aids, external noise and rain data.

All of this and more will be part of the fall operating system upgrade. The details will be revealed at the WWDC.

But if you were hoping to attend, think again. Demand is so large, for the most part Apple only offers tickets via a lottery system. Those who were awarded entry shelled out $1,599 for the 2019 ticket. Registration closed on March 20th but if you’re a developer there’s always next year. The event will, of course, be live streamed for the rest of us.