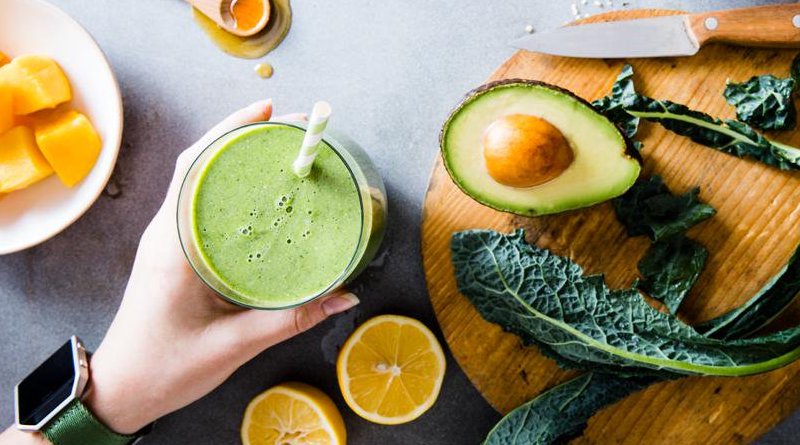 Beat has warned that smartwatches and fitness trackers may be dangerous for people with eating disorders. It is encouraging tech companies to switch off push notifications by default.

While most of us would benefit from moving more and eating less, the UK-based eating disorder charity says repeated prompts such as move reminders and calorie burning targets may exacerbate such conditions. Individuals with eating disorders may use exercise in an unhealthy way, the organization says, as a form of calorie control.

“If you have apps that are pushing you to go further, that are sending you messages that you haven’t done this number of steps or burned this number of calories, that would be highly dangerous to people who have eating disorders,” said Tom Quinn, Beat’s Director of External Affairs.

“At the very least these things should not be coming on automatically.”

The call has been backed by a leading NHS eating disorder. According to The Telegraph, she sees patients on a daily bases who are addicted to goals and prompts from wearables.

“It becomes an almost addictive and habitual behaviour with using these devices,” said Danielle Glennon, clinical lead for eating disorders at the South London and Maudsley NHS Foundation Trust.

“When they (patients) start doing 20,000 steps a day, that becomes the new norm. And when we ask for them to cut that back, as we do with calories, it fills them with actual terror and fear.”

In addition to automatically switching off push notifications, Beat is encouraging wearable tech manufacturers to introduce warnings when people are exercising too much.

Fitness trackers and smartwatches have exploded in popularity in recent years and this is unlikely to change anytime soon. Market research companies are predicting double-digit growth in devices sold over the next few years.

Many of these devices encourage users to move more with prompts such as “You are moving less than usual today”, “You doubled your move goal yesterday. Amazing. Do it again today”, “Overachiever! You’re 5,000 steps over your daily goal”.

For some smartwatches and fitness trackers such notifications are enabled by default, when you open your account and pair your device. If they wish, a user will then need to switch them off manually in the settings.

An Apple spokesperson said its notifications were designed to encourage users to take recommended daily amounts of exercise a day, rather than rewarding increasing targets. A representative of another popular wearable maker, Fitbit, said:

“At Fitbit, our mission is to empower people to lead healthier, more active lives by providing them with the data, tools, inspiration and guidance to reach their health and wellness goals.

“We provide encouragement and positive experiences to support our users through features like our social feed and groups. What being healthy means differs for everyone, and we encourage users to consult their physician if they have any concerns about unhealthy behaviours.”