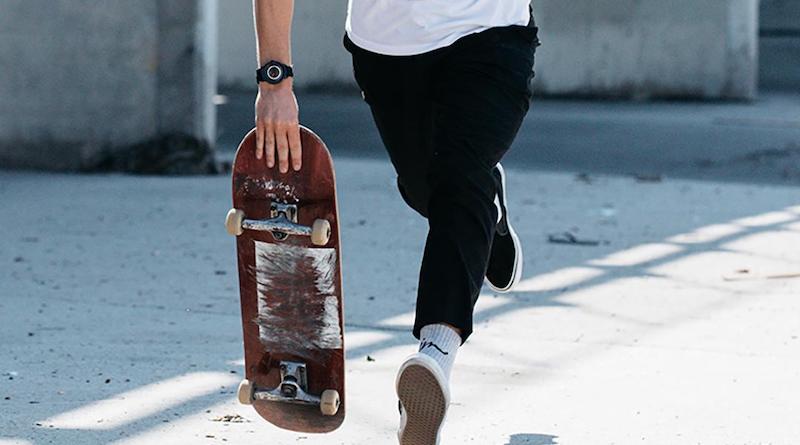 Mobvoi watches are a popular choice for Wear OS lovers. Founded in 2012, the company hails a global team from over a dozen countries. Some of its staff previously played integral roles in world’s leading tech companies. This includes ex-Googlers, AI experts, former Nokia employees, engineers and researchers from top universities.

The Chinese outfit is now rolling out a software update for the TicWatch S2, E2 and C2. It announced the news via its Twitter account.

The upgraded firmware deals with system lagging issues which manifest by the watch not responding. This is a problem that often appears on Wear OS devices so it will be interesting to see whether Mobvoi is successful at eliminating the issue.

Another change is that the always-on display feature will be set to off by default now. This was done to extend the device’s life cycle. You can, of course, always turn it on in the settings.

Finally, “certain pre-build applications” have also been upgraded. However, the company doesn’t go into specifics of these changes so we don’t know more.

There is also no information regarding a possible future update for E or S at this time. But Mobvoi has confirmed that Ticwatch Pro will receive the update, although it doesn’t currently have an exact timeline for that rollout. Users of these devices are also experiencing the lag issue.

Mobvoi’s most recent effort on the smartwatch front is the the Ticwatch Pro 4G/LTE. Announced on July 10th, it slaps on cellular functionality to its predecessor. This allows you to share your existing phone number with your TicWatch Pro 4G/LTE and conduct VoLTE voice calls without your smartphone.