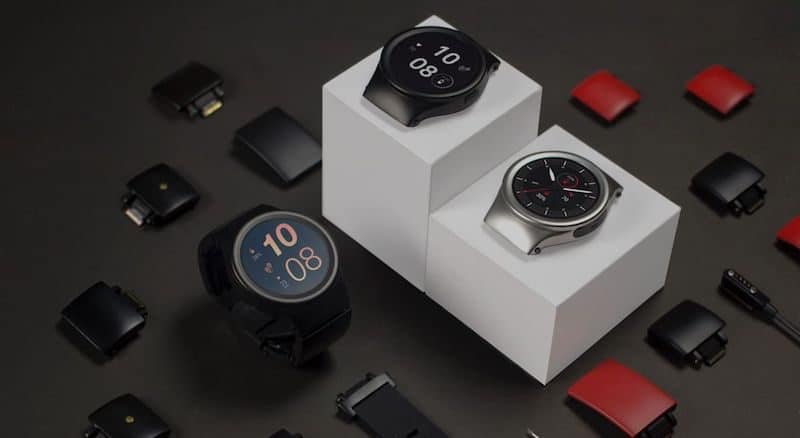 Blocks, the world’s first modular smartwatch, has been cancelled. This comes some four years after its initial Kickstarter campaign.

At the time, the company managed to raise $1.6 million through the crowdfunding platform. The product was, however, mired in delays and some speculated it would never see the light of day. It turns out they were right.

The outfit has now sent out a “Commencement of liquidation proceedings” email to its Kickstarter backers. This includes a “proof of debt” form, but it’s probably unlikely anyone will receive a full refund considering the company is short on cash.

The Kickstarter page has also been updated with the news. The post is only visible to backers, but some have shared images of the text.

Apparently, late into the project a critical manufacturing partner dropped out due to internal business restructuring. This coupled with the loss of a software partner to an acquisition led to a huge financial loss. To cut a long story short, they were unable to raise additional funding necessary to successfully complete the project.

The whole idea was ambitious right from the beginning.

The watch was supposed to feature a Core unit that can be customized with modules. The timepiece utilizes a proprietary connector to link up modules to itself. Each module is designed to be plug-and-play ready and you can connect 4 to 5 at the same time.

They range from ones that measure temperature, humidity, altitude, air pressure, GPS, heart rate, smart button, UV sensor, NFC chip and more. The company said it would allow for the third-party development of modules which means the range of additional features was infinite. The Core unit had an AMOLED display, basic fitness tracking, notifications, 2 day battery life, music control and Alexa personal assistant.

It seems the outfit did manage to roll out a few units off the production line. The watch was showcased at CES 2018, reviving interest and hope that it would see the light of day. However, the few backers that did receive the device said it was plagued with issues such as poor hardware quality and app crashes.