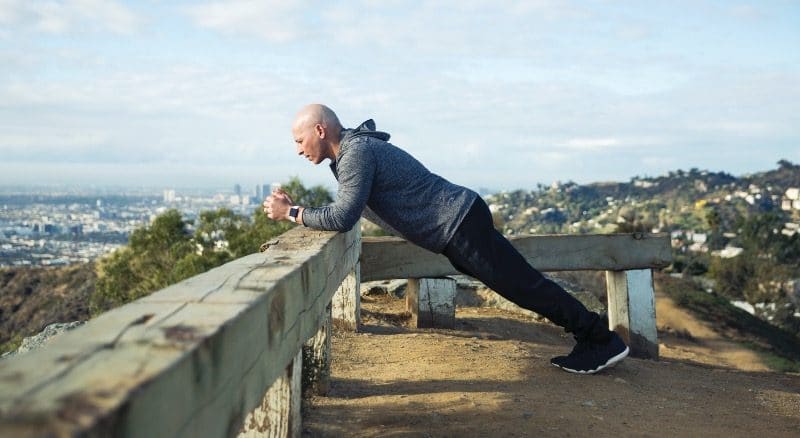 Forget washing your hands, maybe you should wash your fitness tracker or smartwatch instead. A shocking study has revealed that a typical watch is more than three times dirtier than a toilet seat and flush handle!

Researchers from UK-based Tic Watches recently tested a bunch of watches to see just how dirty they could be. As you’d expect, they found that such devices are a great breading ground for bacteria, yeast and mould. More surprising is the extent of the problem.

The study found that an average watch is 3.1 times dirtier than a toilet seat. Out of the ten wearables tested, fitness watches such as Fitbits came out worst and were an incredible eight times dirtier. Metal watches fared better than plastic and leather watches.

Okay, this is not exactly a large scale scientific study and it would be interesting to do this sort of analysis on a bigger sample. But you get the idea. The fitness tracker or smartwatch on your wrist is probably not very clean.

Whats more, one in four of us admit to never cleaning our watch. One in six clean it less then once every six months. This is part of the reason so many people complain about getting wrist rashes from their wearable.

So what is a person to do?

If you’re wearing a watch, particularly a smartwatch (or fitness tracker), you really should look for ways to remove bacteria every few days or at least on a weekly basis. This should be done with a mild soap-free cleanser such as Cetaphil or Aquanil. A dirty band isn’t just a breading ground for bacteria, it could also interfere with your sensors’ performance.

Or just put it under running water and scrub away the dirt. But don’t submerge your wearable in the water before checking if it is water-resistant! Many aren’t.

When re-attaching, make sure both your wrist and the wearable are dry. If the strap is detachable, you might want to take it off occasionally in order to clean it more thoroughly.

There are a few other things you can do.

Breathing is good for your skin so give it a holiday from your wearable from time to time. You could even move the band from one wrist to the other wrist occasionally.

Also, wear the band loosely enough so that it can move back and fourth. Tighten it when, for example, going for a run. This will ensure your stats are more accurate, particularly if you’re tracking heart rate.

“Whether you wear a watch every day, or just during working hours, one thing is for certain, we don’t clean them as much as we wash our hands,” Daniel Richmond, Managing Director of Tic Watches.

“And unfortunately, the majority of smartwatches are not waterproof so avoiding any contact with water when we’re wearing them could be the main reason for a build-up of bacteria. For those who wear a watch every day, particularly during exercise, we recommend giving it a good clean at least once a month with a wipe / damp tissue. Not only will this keep your watch looking as good as new, but it will keep unsafe bacteria at bay.”