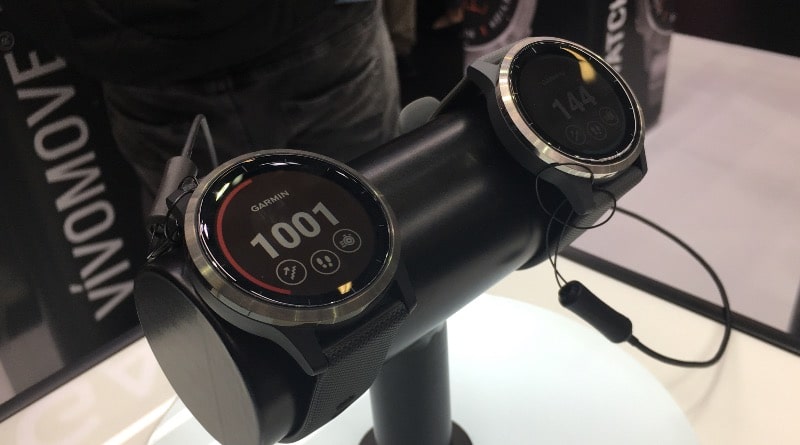 Garmin has released the fourth iteration of the Vivoactive series at IFA in Germany. Alongside the device also come Garmin Venu and Legacy Hero Series – both are essentially the Vivoactive 4 but with some design differences.

Vivoactive is Garmin’s all purpose smartwatch. It competes with the Versa 2 and Apple Watch for the same customer base.

The original came only in one size but Garmin is now introducing two, a 45mm stainless steel model and a 40mm model for small wrists (4S). Both have a depth of around 12.8mm, 0.8% down on the predecessor device (which has a 43mm diameter).. 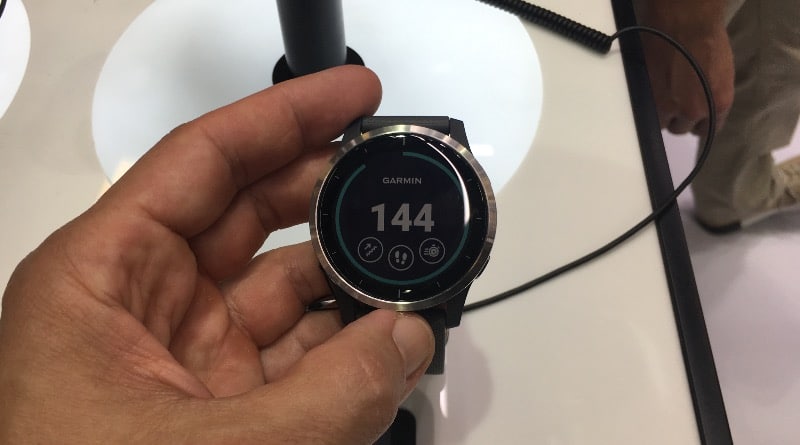 Some had expected an AMOLED display but Garmin has reserved that for the classy Venu option. Instead you get pretty much the same sunlight-visible, transflective memory-in-pixel (MIP) display.

The screen is larger than on Vivoactive 3 by 0.1″ on the 45mm version (1.3″), and smaller by the same amount on the 40mm variant (1.1″). The build is still a polymer mix but the bezel has been upgraded to stainless steel. 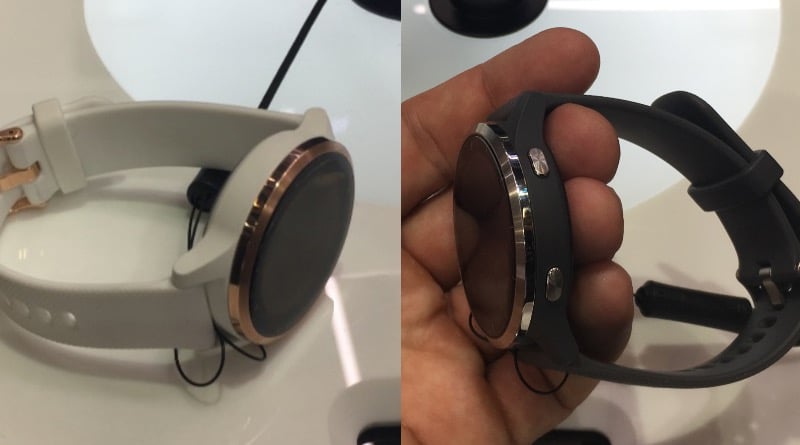 Another change is that there are now two physical buttons instead of one. An additional button might make navigating the device while exercising less of a hassle. It’s not very easy to work a touch screen with sweaty fingers.

Other changes over the original include pulse oxygen readings which Garmin has been adding to its latest crop of watches, along with estimated respiration. This will insure you get very advanced sleep analytics. 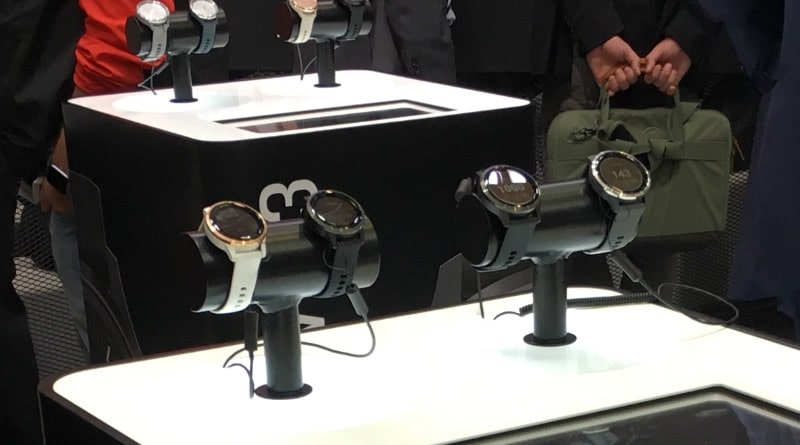 Other features are identical to the previous Vivoactive model and include fitness tracking essentials, as well as NFC for on-the-go payments, music storage (which comes on all editions of Vivoactive 4) and built-in GPS.

Batter life is slightly better. The larger iteration runs up to eight days in smartwatch mode and six hours in GPS and music mode. The 4S has room for a smaller battery so keeps going up to seven days in smartwatch mode and five hours in GPS and music mode. That’s not bad considering the thing has an always-on display. You need to recharge the predecessor device once every five days.

Vivoactive 4 and 4s are both priced at $349.99 and available in a multitude of color options and metal finishes on Garmin’s website. It can also be found on Amazon (check price). The tracker comes with some good upgrades over the predecessor device although those looking for something with a much better display will be better off with the Garmin Venu. 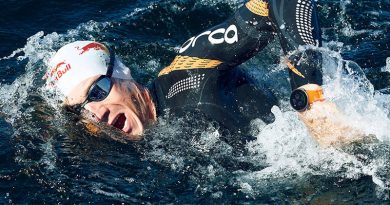 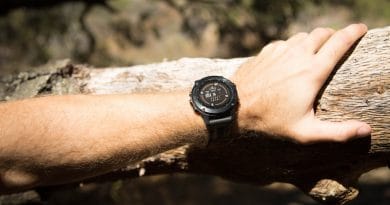 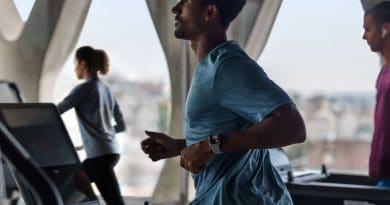