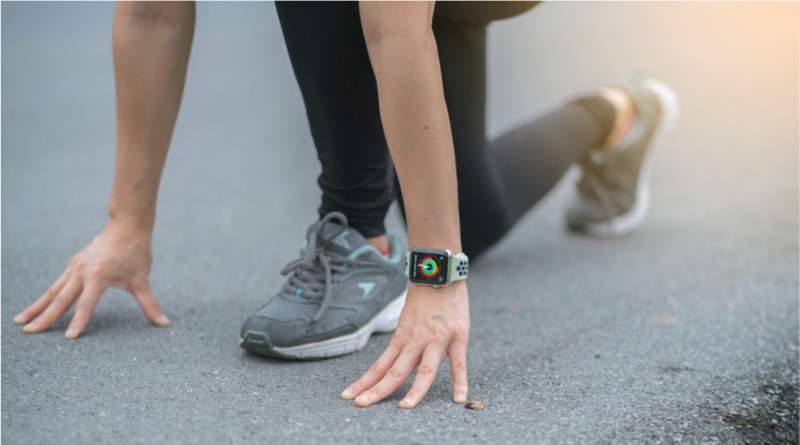 Some Apple Watch owners are suffering with battery issues since WatchOS6 has been with us. This seems to be the case for both the Series 5 and Series 4 device.

WatchOS6 was released earlier this month. It comes with some handy updates such as a stand-alone app store, new health functionality, apps, complications and watch faces. For some users, though, it comes with one unwanted change.

Owners over Apple Watches have taken to social media to complain they are experiencing poor battery life since the update. One user has referred to the problem as “a cruel joke…”

In some cases the battery drains 20-30% more quickly! Such a problem on a Beta version of WatchOS or iOS would not be too much of a surprise. But this is not something one would expect from a public release.

“Yeah my old Series 2 after 3 years of constant use still has at least 2x the battery life of my new Series 5.” another user says.

A few were quick to blame the always-on display on the Series 5 device, but owners of the Series 4 watch seem to also be effected. A little digging into the problem reveals that it is primarily owners of the GPS+Cellular model that are running into issues.

To remind, pretty much the only hardware differences between Series 5 and Series 4 is the always-on display, compass and double the storage memory (32GB). There’s also a slightly bigger battery (1.4% larger in the 44mm model) in the latest model. This, however, does not really serve to increase battery life much past the 18 hour mark.

Because the problem is plaguing both the current and previous generation, it is fair to assume this is a software problem. Unfortunately disabling cellular on the watch is not a fix – the battery drain continues.

Some have resolved the issue by restoring the Apple Watch as new and not from back up. The other option is to wait for WatchOS 6.1 which will hopefully issue a fix. 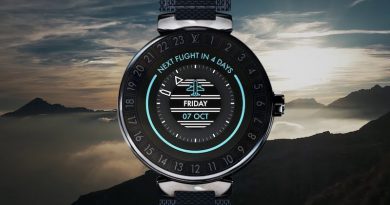 Kick off 2020 with the Apple Watch New Year challenge 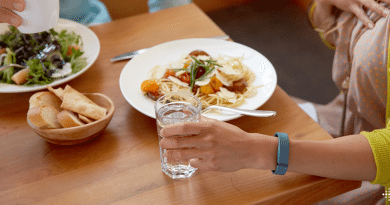