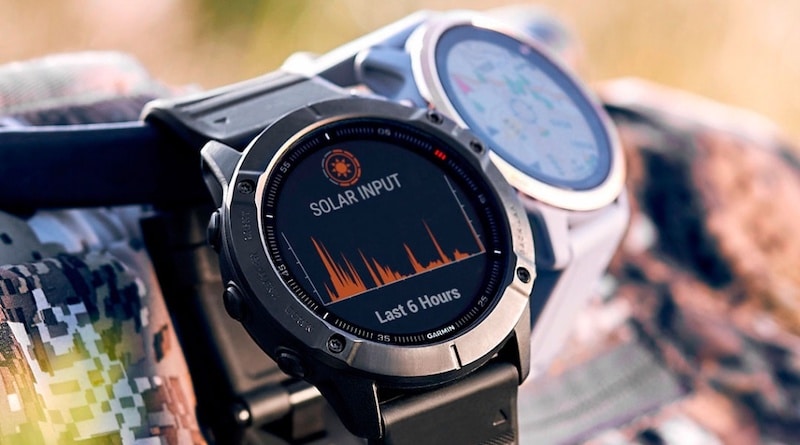 The Fenix 6 is the daddy of the Garmin sports watch range. Released a couple of months ago it comes with pretty much everything the company has on offer. Think of it as a Swiss-watch of activity and sports tracking.

The wearable is offered in a number of models so the difference between them might not be clear at first glance. In addition to size options, there are base, Pro and Sapphire iterations, as well as a Solar variant. The Pro models add around $100 to the selling price, the Sapphire edition around $200. The Solar version adds even more.

If you’re serious about your athletic pursuits, you won’t go wrong with the Fenix 6 – this is one for hard-core athletes. The watch is rather pricey so to help you decide which model is right for you here’s an overview on how the base, Pro, Sapphire and Solar variants differ.

Garmin Fenix 6 vs 6 pro vs 6 solar: Design and hardware

The Fenix 6 comes in the recognisable Garmin design. The company has adopted this look across all of its recent devices.

There are three sizes to choose from. The 6x has a diameter of 51mm and is for those with large wrists. Version 6 measures 47mm and is the standard variant. Finally, those with small wrists are best off with 6s as it comes in at 42mm. Of course, the thickness and weight varies across the three different models.

The 6 and 6S come in a base and Pro version. The lowest spec 6x is the Pro edition (so there is no base version), but this one also comes in a Solar variant which is not available for the smaller sized watches.

All of these are built from stainless steel or titanium (depending on which version you choose). The Sapphire variant also features scratch-resistant sapphire faces. That is pretty much the only difference between the Sapphire and Pro Fenix 6.

Now, you might be wondering how the base and Pro models differ. This can be summed up very easily. The base model comes without music, maps and WiFi while this is included in the Pro version. It is also included in the Sapphire edition. So by default, your 6x will feature all of the above as the lowest spec in its range is the Pro version.

Another difference worth mentioning is battery life. The 6 and 6s base models have enough juice for around two weeks on a single charge in smartwatch mode and a day and a half with GPS switched on. The Pro model has the same specs although if you switch music on along with GPS, battery life will come down to 10 hours.

As its name implies the Fenix 6 solar variant is a bit different. It comes with Power Glass which is a transparent solar charging lens that sits on top of the watch face. This converts the sun’s rays into energy which adds an additional 10-15% battery life.

The sensors are the same across the whole Fenix range. So you get the full gamut which includes an accelerometer, gyroscope, compass, thermometer, Pulse Ox, barometric altimeter, Garmin Elevate wrist heart rate monitor and GPS/GLONASS/Galileo.  There’s also NFC for payments on the go.

Here’s a table illustrating the hardware differences between the Fenix 6/6s base, Fenix 6/6s/6x Pro/Sapphire and Fenix 6x Pro Solar. Of course, the watches come in different sizes/dimensions/weight but the focus here is on where the base, Pro, Sapphire and Solar models differ.

There are few differences between the Fenix 6 variants when it comes to activity and sports tracking. However, because the base edition does not come with maps it lacks some functionality.

These make the most difference to outdoor recreation. It means the base model misses out on features such as preloaded topographical maps, ski resort maps and downloadable cartography support. Worthy additions to those into hiking, trekking.

The few other functions missing from the base model might make a difference to some, but not to others. You can see them in the table below.

The Garmin Fenix range is the ultimate outdoor adventuring device. It’s for those who want to best sports watch money can buy.

The choice between the different size options is pretty straightforward. Those with slender wrists or women should obviously go for the 6s. Others get to chose between 6 and 6x.

As mentioned, the watch is pretty expensive so if you don’t plan on using music, maps and WiFi you might want to save a few bucks and go for the 6 or 6s model instead of the Pro or Sapphire editions. The other functionality is the same across the entire range.

Those with larger wrists don’t get this choice as this model only comes in the Pro version. But they do get to decide whether to opt for the Solar model. The price difference is quite high so it comes down to how much you are willing to spend. 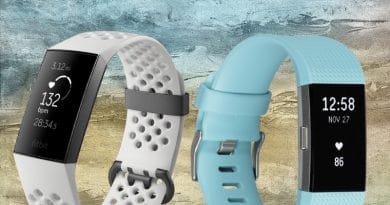 Fitbit Charge 3 or Charge 2: should you upgrade? 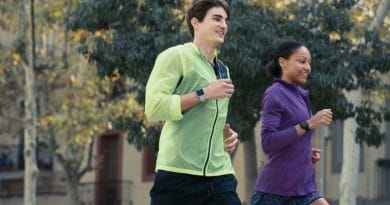