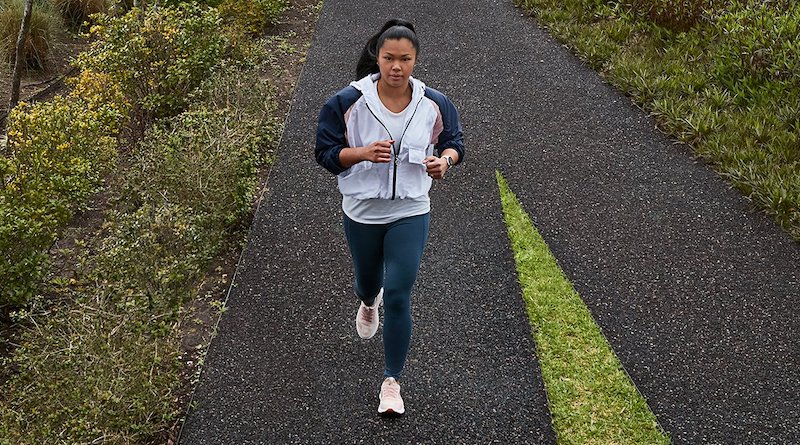 Garmin has refreshed its Forerunner line in 2019. If you’re after a running watch and don’t want to splash too much cash, your choice now is between the Forerunner 245 and 45. Both were released this spring.

The first is an upgraded version of the popular Forerunner 235. The new iteration was a long-time coming considering its predecessor was released in late 2015 – that’s a very, very long time ago in wearable tech time. The second watch is a more affordable option which replaces the Forerunner 35.

Read on to find out how the Forerunner 245 and 45 differ and which is right for you.

Garmin Forerunner 245 vs 45: Design and hardware

The Forerunner 245 and 45 look fairly similar. The are in line with the rest of the Forerunner range so sport a round display with five physical buttons – two on the right, three on the left. Markings (start/stop, back, down, up, last) are etched on the screen to help remind you of their functionality. The start/stop button now has an attractive coloured line around it.

There a few important differences under the hood to keep in mind. The 245 has a pulse oximeter to measure oxygen in the blood and a compass. The 45 does not have these. Other sensors are the same and include Garmin’s new ELEVATE heart rate module, accelerometer and GPS/GLONASS/Galileo satellite system support. What is missing on both is a barometric altimeter for counting floors.

We mentioned that the 245 comes only in one size variant. But there is a second iteration that comes in the form of a Music version. As its name implies, this one comes with play controls for music. It also has built-in storage space for up to 500 songs.

Both the 245 and 45 have excellent 5 ATM water resistance although only the 245 tracks swimming. Battery life is fairly similar in smartwatch mode. You’ll be able to squeeze around a week between charges. Switch GPS on and the 245 will keep going for about a day and the 45 for 13 hours.

Here’s a full run-down of the differences in design.

These 45 is built for those looking for an entry into the world of running watches, the 245 for casual and semi-serious runners. Both will double-up as a perfectly decent everyday fitness tracker and there’s no difference in features on this count apart from the Pulse Oximeter. The 24/7 functionality also includes the new Body Battery, stress tracking and Incident Detection.

The important differences are in the number of running metrics you will get with these devices. It should come as no surprise that the 245 has lots of extras such as Training Status, Training Load, Training Effect, Performance Condition and much more. Mind you, there are a few on the 45, as well, such as VO2 max, Fitness Age, heart rate zones, cadence and more.

The extras on the 245, however, don’t end there. While both watches are water resistant down to depths of 50 metres, only the 245 has the ability to track swimming. The other functionality you will only find on this watch are cardio workouts, strength workouts and automatic rep counting. There are also more cycling profiles and performance metrics, plus the watch comes with outdoor recreation mapping functionality.

When it comes to smart functionality, there’s obviously the Music iteration of 245 which has the ability to control tunes on your phone and has on-board storage for up to 500 songs.

Although far from being a fully featured smartwatches, both watches spit out notifications but only the 245 allows users to respond/reject phone calls with text on Android. The more expensive watch also has downloadable data fields, widgets and apps.

The Forerunner 235 has long been the device of choice for runners. The 245 is its worthy successor. The Forerunner 45, doesn’t have as many features and is an option for those looking for an entry into the world of running watches. It is more affordable typically retailing a third below the price of the non-music 245.

Both watches come with basic fitness tracking functionality but the 245 has a Pulse Oximeter for monitoring your blood oxygen levels. The timepiece also offers much more in terms of running performance metrics, cycling features and is the only one of the two to support swimming.

If you do the occasional run here (and cycle ride) the 45 will suffice. You will get an accurate device on your wrist with built-in GPS for mapping your outdoor exercise. But if you are more serious about running you may find that the extras that come with the 245 are worth the higher price.

The 245 and 245 Music can be ordered from Garmin’s website. The regular variant will set you back $299.99 and the music version $349.99. Both are available in a choice between White, Black, Aqua, Slate Gray and Berry colors. The Forerunner 45 will set you back $200. The watches are also available on Amazon (check price). 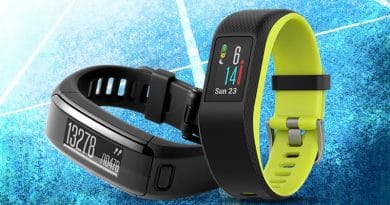 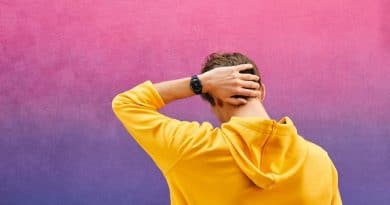 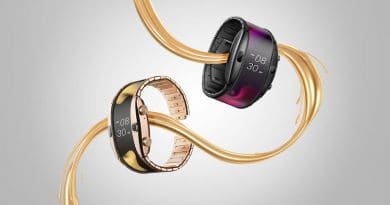