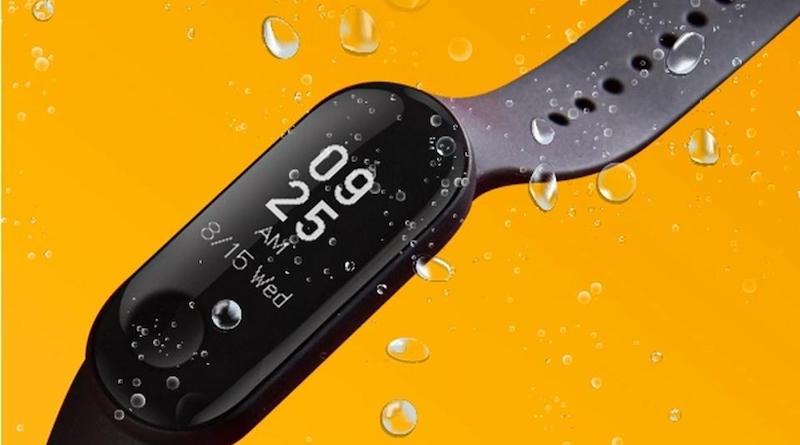 The Mi Band is a very inexpensive fitness tracker. But an even cheaper variant has just been released in India. Mi Band 3i lacks a heart rate monitor and some other features but retails for just $18.

Xiaomi unveiled the Mi Band 4 in June but it is not done with new releases in the 2019 range. A made-for-India device was released earlier today that cuts some corners.

The company did something similar at the release of Mi Band 3. It launched a special edition 2i model (also called Mi Band-HRX Edition) shortly afterwards.

The major difference between Mi Band 2 and 2i is the heart rate sensor. Essentially, users pay about a third more to measure their ticker. You do get about 3 to 5 days more battery life on the lower specs version, as there is no heart rate sensor to consume power. Other than that the two are identical and both fitness bands use the same app.

This is very much the case with Mi Band 3 and 3i. The main difference is that the second lacks a heart rate sensor. You get the same 0.78” 128 x 80 AMOLED monochrome display with a capacitive touch button. The tracker will keep tabs on steps, distance, calories, sleep and more. It also comes with water resistance down to 50 meters and 20 days of battery juice.

Is it worth sacrificing the performance of a budget wearable for a further drop in price? Xiaomi seems to think so, at least for the Asian region. This is why the 2i version is not available in the US or Europe, and we suspect this will be the case for Mi Band 3i. Which means we are unlikely to see it in the shops here, although you will be able to purchase it via online platforms such as Gearbest.

The highlight of the new Mi Band 4 is the gorgeous full colour AMOLED display. It features 120 x 240 pixel resolution, 2.5D scratch-resistant tempered glass and screen brightness up to 450 nits. The screen is also larger than on the predecessor device, measuring 0.95-inches (versus the 0.78 inches).

Our suggestion would be to go for Mi Band 4. It does not make sense to buy a trimmed-up version for a $10 saving in price. If the company decides to drop the heart rate sensor, this translates into poorer accuracy for other functions such as sleep tracking. The fitness band essentially becomes a pedometer.